Manoj Tiwari angry over missing names of many voters from voter list in MCD elections, AAP hit back

During the voting to be held today in the MCD elections, there was a ruckus in New Delhi when the names of many voters were not found in the voter list. And at that time people were shocked when the name of Delhi Pradesh Congress President Anil Chaudhary was found missing from the voter list. After this, a series of allegations and counter-allegations started between BJP and AAP. 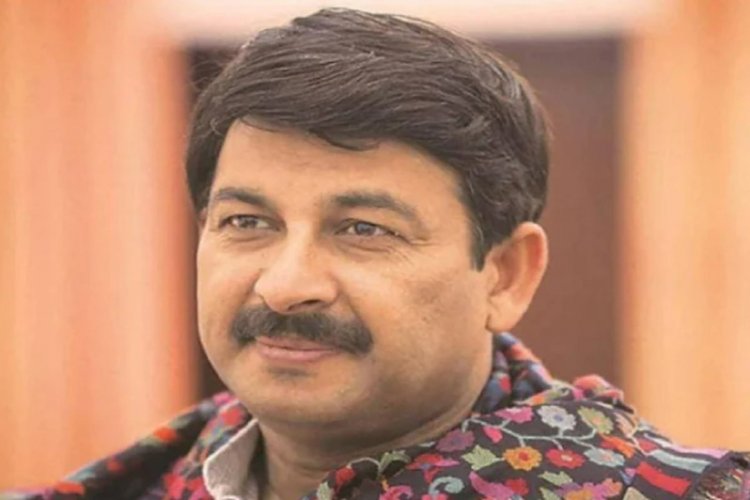 Voting started at 8 am today for 250 wards of Delhi MCD elections. In the morning, when Delhi Pradesh Congress President Anil Chaudhary reached the booth to cast his vote, his name was missing from the voter list. After that BJP MP from Delhi, Manoj Tiwari went to cast his vote, and many people complained to him that his name is not on the voter list. On the other hand, the Aam Aadmi Party also made the same complaint against the BJP that the names of people who are supporters of AAP have been removed from the voter list. Just after this, politics flared up between BJP and AAP. And the series of allegations and counter-allegations started. BJP MP Manoj Tiwari said that the votes of around 450 supporters of the BJP have been deducted, while Deputy CM Manish Sisodia also accused the BJP of conspiracy and said that the names of many AAP supporters are missing from the voter list.

BJP MP Manoj Tiwari said that, after getting information about this incident, he called the State Election Commission and informed them about this incident. After this, Manoj Tiwari got angry and said that it is the work of the Delhi government to cut and add votes. Also said that if someone has voted at two places, then he can get votes deducted from one place, but for this, only the voter will apply, but how can votes be deducted without asking him?

Countering Arvind Kejriwal's statement of voting for the staunchly honest government, Manoj Tiwari said that he is the leader of staunch dishonest and corrupt. Those whose votes have been cut off should be heard. Action should be taken against this. If needed, we will also demand re-election.

Who will be the prime ministerial candidate from Congre...