Tech giant Microsoft has laid off around 1,000 employees across various divisions of the company. According to Axios, the move is another example of job cuts by big tech companies, which previously tended to slow or freeze hiring as the broader economy calms down. 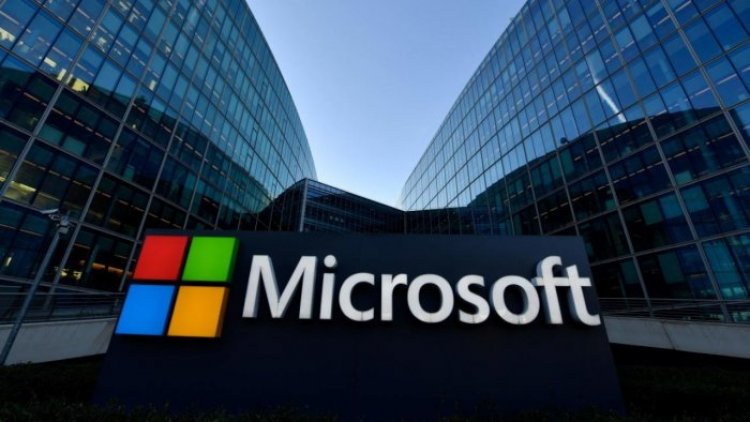 Tech giant Microsoft has laid off around 1,000 employees across various divisions of the company. According to Axios, the move is another example of job cuts by big tech companies, which were earlier heading for slow or freeze hiring as signs of a slowdown in the broader economy are starting to show. Although the tech giant declined to say how many jobs were cut, sources put the number of layoffs at around 1,000.

"Like all companies, we evaluate our business priorities on a regular basis, and make structural adjustments accordingly," Microsoft said in a statement. We will continue to invest in our business and work in key growth areas over the coming year.

Several laid-off employees took to Twitter and Blind, among other online forums, to express the pain of losing their jobs. The report said that almost all major tech firms have put new recruitments on hold, with all but several essential employees being frozen.

Meta, which had already halted hiring, is planning budget cuts across most divisions, with layoffs expected. Meanwhile, in the past few months, the tech giant has laid off around 2,000 employees globally.

Other tech companies that have either laid off employees or slowed hiring in the current economic downturn include Google, Meta, Oracle, Twitter, Nvidia, Snap, Uber, Spotify, Intel and Salesforce.