Indian-origin Rishi Sunak has become the new Prime Minister of Britain. According to media reports, 193 MPs have supported Rishi Sunak. At the same time, Penny Mordt, who was behind in terms of support from Rishi Sunak, withdrew her name on her own. 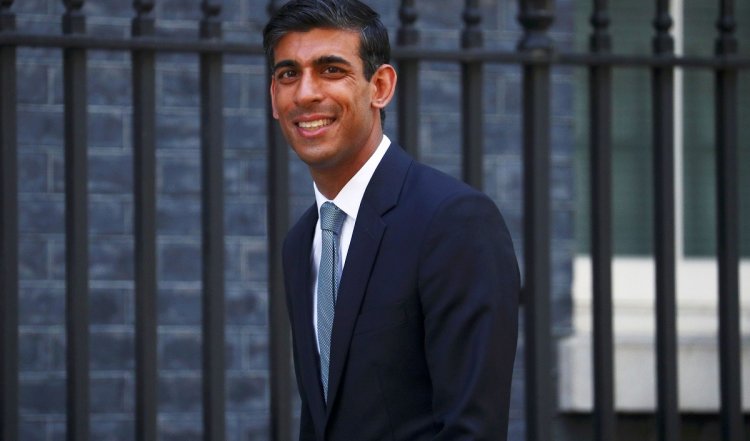 Today is the biggest day for British politics as Rishi Sunak is going to become the third Prime Minister of Britain in the last 3 months. First of all, Boris Johnson resigned from the post of Prime Minister, after which Liz Truss became Prime Minister defeating Rishi Sunak, but due to economic decisions and the resignations of important warlords, Liz Truss had to resign in just 45 days. However, she remains Britain's caretaker prime minister until the new prime minister takes over.

PM Modi in Kargil on the occasion of Deepawali, meeting soldiers, said- 'Diwali'

Deal on which US-Europe had objections, India saved 35 ...

Pakistan will come on the path of revolution, if not th...