Microsoft preparing to lay off 10,000 employees, information given in regulatory filing

Microsoft is preparing to lay off 10,000 employees, according to regulatory filings. It has been said on behalf of Microsoft that it will also make changes in its hardware portfolio. 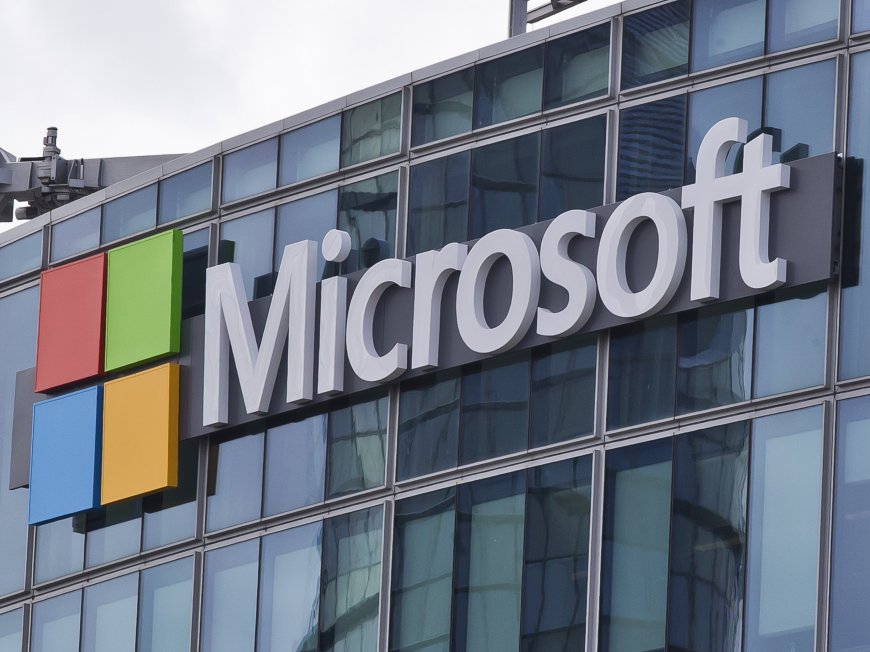 After Twitter, Meta, Amazon and ShareChat, now Microsoft has also given information about the retrenchment of employees. Global giant tech company Microsoft is going to lay off 10,000 employees, which is less than 5% of the company's total global workforce. Microsoft has given information about the retrenchment of employees in the regulatory filing, stating that the employees who have been affected by this have been notified. The company has started laying off many of these employees immediately.

Earlier, Microsoft CEO Satya Nadella indicated that some changes could be seen in the functioning of the company. Microsoft cannot remain unaffected in front of the Global Challenge, due to which the coming 2 years may be difficult for the company.

According to media reports, CEO Satya Nadella has sent an email to the employees in this regard. In it, he has said that he is confident that Microsoft will emerge from this situation. Along with this, Nadella has said that the company will also make changes in its hardware portfolio. However, he has stated that "we will continue to invest in strategic areas for our future, which means we are allocating and moving our capital to areas of both secular growth and long-term competitiveness for the company."

Employees are being laid off in big companies around the world. Due to this, an atmosphere of fear is being seen among the employees regarding job security. Microsoft had done a lot of hiring during the Corona period, but due to the negative impact of the market of personal computers, the sales of Microsoft's Windows and devices have been affected. After which Microsoft has also started laying off employees.

Less cold from today, but trouble due to rain, relief for UP and disaster for Ra...

Toyota Made The Highest Ever Wholesale Sales In A Month...

Vijay Shekhar Sharma Was Then Appointed As The CEO Of P...