Edible oil and gold and silver will be cheaper in the festive season, know how much reduction in base import price 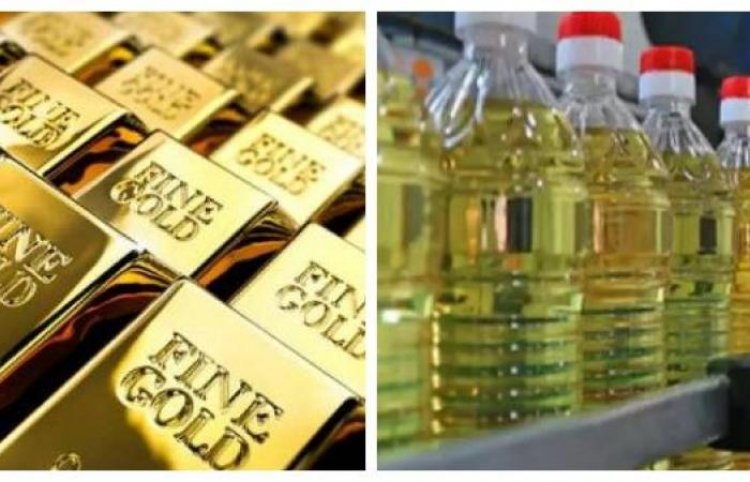 The central government has already asked the companies to reduce their price. After this, mustard oil sold at Rs 200 per litre has reached Rs 150-160. Companies have cut prices by Rs 30-40 last month. It is expected that oil prices may come down in the coming days.

Cars damaged by floods in Bangalore? Victims of the 2015...