Modi government will change the name of Rajpath, 'Duty Path' will be the new name

Rajpath Renamed: The central government is going to change the name of Rajpath. Now Rajpath will be renamed Duty Path. However, no formal announcement has been made yet. 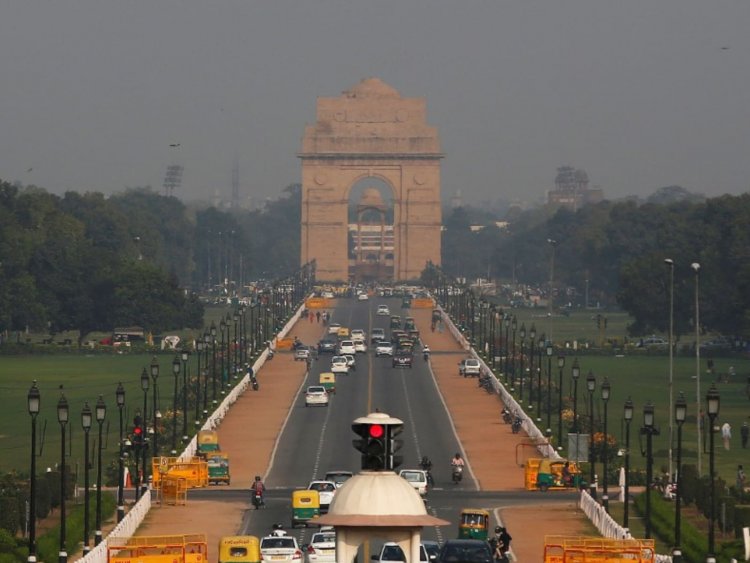 The central government has decided to change the name of Rajpath. The name Rajpath and Central Vista lawns will now be known as 'Kutavya Path'. In this regard, an important meeting of the New Delhi Municipal Council (NDMC) will be held on 7 September in which the government will seal the new name. There was speculation about the renaming of the Rajpath after PM Modi announced on August 15 this year that the country would be given freedom from all forms of slavery.

According to the new announcement of the Central Government, now the road leading from Netaji Statue to Rashtrapati Bhavan will now be known as the Duty Path. As of now, there is no formal announcement about the name change yet. It will be signed on 7 September.

Earlier, the name of the road on which the Prime Minister's house is located was changed from Race Course Road to Lok Kalyan Marg by the Central Government. Similarly, the names of many railway stations have also been changed. The central government argues that after 75 years of independence, there should no longer be a symbol of slavery.

Mandatory requirement of face masks during air travel is...