"The Joint Investigation Team did not present any facts, only gathered information," the Islamabad High Court said. The court observed that the prosecutor in Pakistan's National Accountability Bureau (NAB) case failed to prove the allegations of corruption. 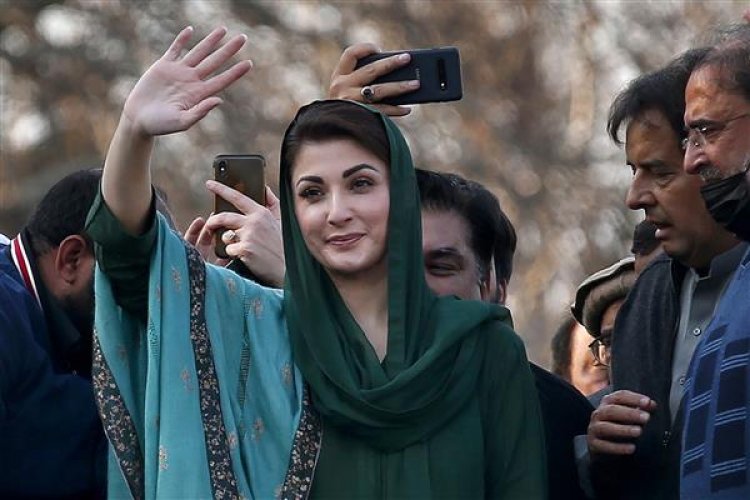 PML-N Vice President Maryam Nawaz and her husband have got a big victory from the Islamabad High Court. Both have been acquitted by the court in the Avenfield case. Now Maryam Nawaz, daughter of former Prime Minister of Pakistan Nawaz Sharif, will be able to contest the elections. Hearing his appeal, a two-member bench of Justices Amer Farooq and Mohsin Akhtar Kayani observed that the opinion of the investigating officer cannot be taken as evidence.

The Islamabad High Court has accepted the appeal of former Prime Minister Nawaz Sharif's daughter Maryam and her husband Muhammad Safdar. Both had challenged the sentence awarded by the Anti-Corruption Court in the Avenfield property case in July 2018.

Justice Kayani said, "The Joint Investigation Team did not present any facts, only gathered information." The court observed that the prosecutor in Pakistan's National Accountability Bureau (NAB) case failed to prove the allegations of corruption.
What is the matter?

Actually, the Avenfield case pertains to the purchase of four posh flats at Avenfield House in Park Lane in London. These four flats are near Hyde Park which is considered to be the most expensive area of ​​London. This case is also considered to end Nawaz Sharif's political career. Information about these properties was revealed in the Panama Papers leak case. Pakistan's National Accountability Bureau (NAB) had found Maryam and her husband guilty of abetting Nawaz Sharif's crime. In the same case, in an accountability court, Nawaz Sharif was sentenced to 10 years, while Maryam was sentenced to 7 years and her husband to one year in jail.

Queen Elizabeth's body will not be buried for the next...

More than 15 percent population displaced by floods in...