NCB report came out in Aryan Khan drugs case, this big disclosure came in the investigation

Shahrukh Khan's son Aryan Khan, popularly known as King Khan in Bollywood, has got a new disclosure in the drugs case. NCB has sent its vigilance report in the case related to Aryan Khan to the NCB office in Delhi. The investigation found that there was a lot of irregularity shown in the case. 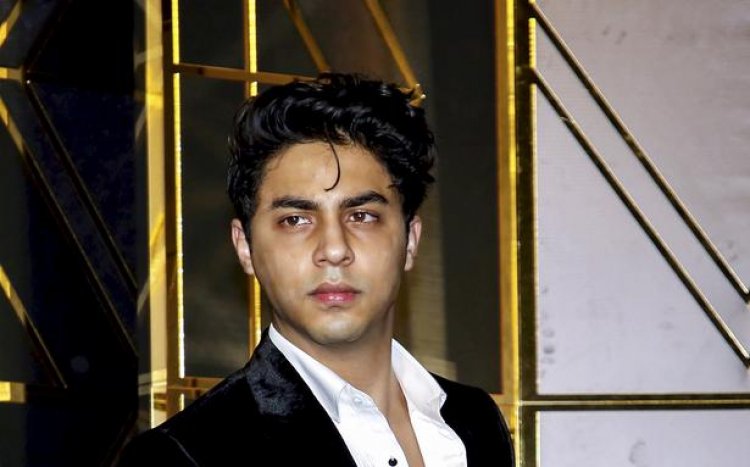 There has been a new disclosure in the report of the Narcotics Control Bureau (NCB). It has been told in the report that selective treatment was done in the drug case related to Aryan Khan, son of Bollywood veteran Shahrukh Khan. Giving a new disclosure in its report, NCB has said that many lapses have been found in the investigation. Along with this, about 7 to 8 officers and staff have been accused of vigilance-related issues.

In this case, Naseeb recorded the statements of 65 people. At the same time, some people changed their statements 3 to 4 times. According to the information received from the sources, reports have been sent in all these cases. The links of the investigation asking for money could not be added. This includes those who have completed their deputation and returned to their home cadre.

In this investigation, the news of being selective against some people has also come to the fore. In this case, permission has been sought from senior officers to take strict action against those who are outside NCB. The NCB report said that Sameer Wankhede was the bureau's regional director of the Mumbai zone when all charges against Aryan Khan were dropped.

In October last year, the NCB team arrested Aryan Khan in a drugs case after raiding a cruise ship. There were many hearings in the court and Aryan Khan got bail after a lot of difficulties. NCB had withdrawn the charges of possession of drugs against the six main accused including Aryan Khan. A few days later, NCB gave a clean chit to Aryan Khan in this matter. In a Mumbai court, NCB filed a charge sheet against 14 people, in which Aryan Khan was not named.

Recently, Gauri Khan came to Karan Johar's show Koffee with Karan 7. During this, Gauri Khan spoke openly for the first time about Aryan Khan's arrest. He told that nothing can be worse than the phase we have gone through. But where we stand together as a family, I can say that we are all in a good space. We feel the love we get from each other. In those bad times, we got many messages from our friends and many people whom we do not know and we got a lot of love from people.