Counting of Congress President's election today, after 24 years a leader outside the Gandhi family will take charge

The counting of votes for the election for the post of Congress President is going on today. Their results are likely to come between 3 pm to 4 pm. The contest for the post is between senior leaders Mallikarjun Kharge and Shashi Tharoor. This will be the first time after 24 years that the party will get a president from outside the Gandhi family. 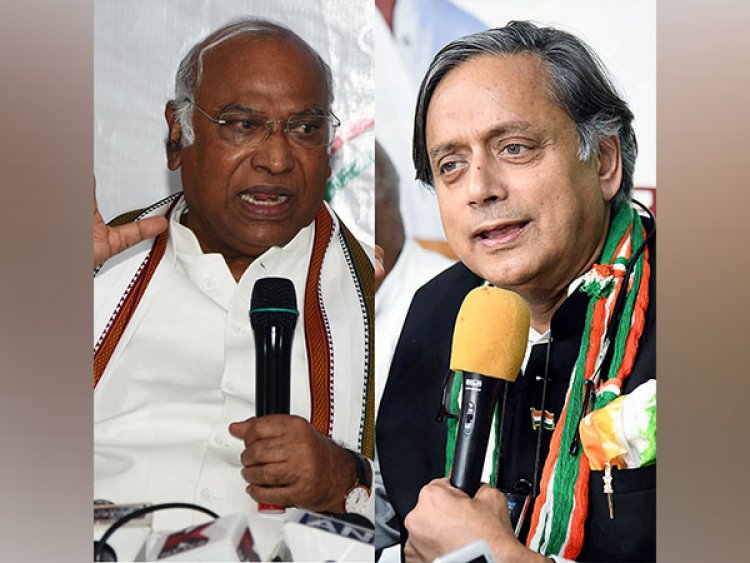 The counting of votes for the post of Congress President, the country's oldest political party, will take place today. Congress party will get a new president today. After 24 years, a leader from outside the Nehru-Gandhi family will be elected the president of the party. Former Union ministers Mallikarjun Kharge and Shashi Tharoor are in the fray. Counting of votes will begin at 10 am today at the Congress headquarters. All the preparations have been done for that. Giving this information, an official of the party's Central Election Authority said that all these ballot boxes have been kept in the strong room built inside the Congress headquarters. Let us tell you that the struggle for the post of Congress President is going on for a long time. But it also took a long time to organize the elections.

The result is likely to be declared between 3 pm to 4 pm. Mallikarjun Kharge is being considered a strong contender for the victory of the President's post. Told that five agents from both sides will supervise the counting of votes while two agents from both sides will be kept in reserve. Apart from these, supporters of both leaders will also reach the Congress headquarters.

What is the plan of Surat-based diamond merchant Savji Dholakia, who gifted cars...

NCB report came out in Aryan Khan drugs case, this big disclosure came in the in...

The Central Government Fired A Sword At Chinese Apps! 3...

PM Modi will visit Tripura and Meghalaya today, will in...