PM Modi will inaugurate many projects before the assembly elections, on the first 3-day visit to Gujarat from Madhya Pradesh 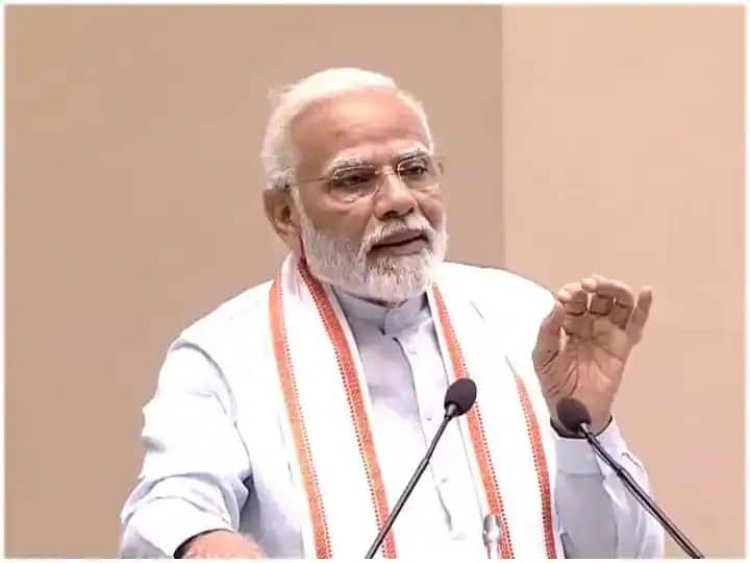 At the end of this year, there is an election for the Gujarat Legislative Assembly, for which all the political parties have started preparing. Aam Aadmi Party chief and Delhi Chief Minister Arvind Kejriwal are constantly visiting Gujarat. Where he is also making many election promises. Along with him, Punjab Chief Minister Bhagwant Mann and other AAP leaders and workers are reaching Gujarat. Meanwhile, Prime Minister Narendra Modi is also reaching Gujarat on a 3-day visit today, where he will inaugurate and lay the foundation stones of projects worth more than 14,500 crores.

China-USA: Like India, now America is also going to rein in China, dragon will b...

Neeraj Chopra won the silver medal in the World Athleti...

Yogi said in Himachal election rally, 2 seats in the ac...