Bhanwar Lal Sharma was the MLA for the seventh time, included in the biggest Brahmin faces of the Congress party, was elected on the Lok Dal ticket for the first time in 1985, could not become a minister in all three terms of the Gehlot government, pilot camp during the political crisis The party was suspended due to its support. 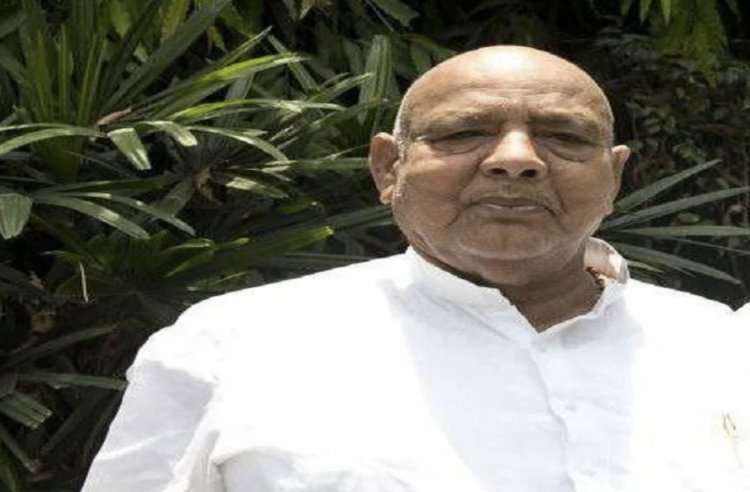 In the midst of the ongoing political developments in the Rajasthan Congress, the party suffered a major setback on Sunday. Congress MLA from Sardarshahr Bhanwarlal Sharma, one of the senior-most MLAs of the party, died during treatment on Sunday morning. Bhanwar Lal Sharma was suffering from serious ailments for a long time, his treatment was going on in SMS Hospital.

He breathed his last at 7:30 am. There is a wave of mourning in the entire Shekhawati region along with the Congress due to the death of Bhanwar Lal Sharma. Bhanwar Lal Sharma was considered one of the big Brahmin faces of the Congress party. Chief Minister Ashok Gehlot, State Congress President Govind Singh Dotasara, Former Deputy CM Sachin Pilot, Former Chief Minister Vasundhara Raje, Leader of Opposition Gulabchand Kataria, Deputy Leader of Opposition Rajendra Rathod, BJP State President Satish Poonia also expressed condolences on the death of senior MLA Bhanwar Lal Sharma. While doing it in the politics of Rajasthan, it has been described as a big loss.

The last rites of Bhanwarlal Sharma, a veteran Congress MLA, will be performed in Sardar city itself. His son Anil Sharma told that his body would be kept at his Vaishali Nagar residence for the last glimpse, where political parties, as well as his supporters, would pay tribute to him. After that, his body will be taken to Sardar city where he will be cremated. Several ministers and MLAs of the Gehlot government will also be present at his funeral.

Bhanwar Lal Sharma is the fifth such member of the 15th Legislative Assembly who has died, before this Congress's Kailash Trivedi, Master Bhanwar Lal Meghwal, Gajendra Singh Shekhawat and BJP MLA Gautam Lal Meena have also passed away.

Bhanwar Lal Sharma was born on 17 April 1945 in Sardar Shahar. In 1962 Bhanwar Lal Sharma became the Sarpanch of Jaitsisar Gram Panchayat of Sardarshahr for the first time, after that he was Sarpanch from 1962 to 1982 and after that, in 1982 he was elected as the President of Sardarshahr Panchayat Samiti. Bhanwarlal Sharma contested the first Rajasthan assembly election from Lok Dal in 1985 and won and became an MLA. After becoming an MLA, Sharma joined the Janata Dal party.

In 1990, he succeeded in becoming the MLA of Janata Dal for the second time. After becoming an MLA for the second time, Bhanwarlal Sharma was made a cabinet minister in the then government. Then he joined the Congress and won the Rajasthan Assembly by-election in 1996. Became MLA on Congress ticket in 1998, 2003, 2013 and 2018 elections.

India will also have a vaccine against dengue, this company... 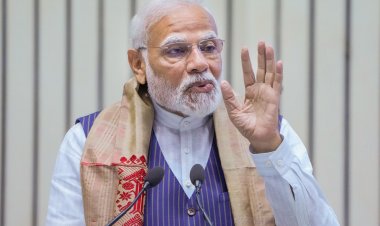