Rakesh Roshan will bring special effects like 'Brahmastra' in 'Krrish 4'! Big update about the film

Alia Bhatt and Ranbir Kapoor's film 'Brahmastra' is getting a lot of love from the audience as well as the people of the industry. Recently, film actor and director Rakesh Roshan has said a lot about the special effects shown in the film. 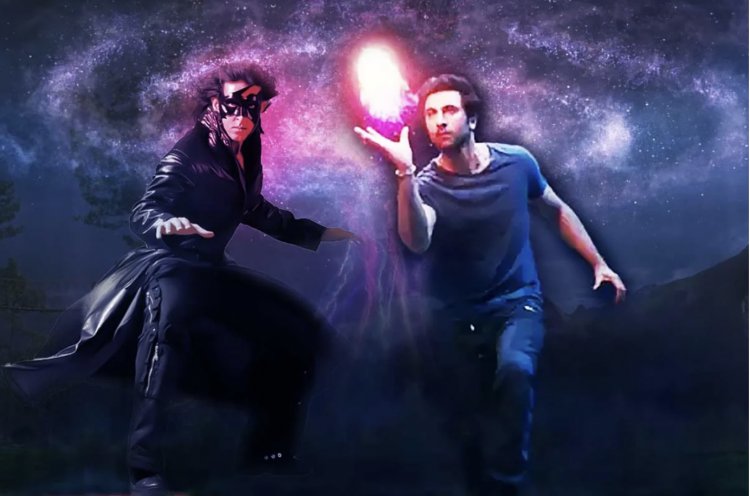 Alia Bhatt and Ranbir Kapoor's film 'Brahmastra', who are soon going to be parents, created panic at the box office. The film made a stellar entry at the box office as well as earned a lot of money. The multistarrer film has overtaken two Hollywood films not only in India but in international cinema. The VFX and special effects used in the film have won the hearts of the audience. Meanwhile, the response of film actor and director Rakesh Roshan has also come on this. The special effects of the film have impressed him so much that he wants to present his upcoming film 'Krrish 4' in front of the audience with similar effects.

Recently, along with praising this film, he also talked about the special effects shown in the film. Along with this, he has also given a big update about 'Krrish 4'. In a recent interview with a news portal, Rakesh Roshan, while talking about the visual effects of 'Brahastra', said that the script of 'Krrish 4' is almost complete. This is going to be a big-budget film.

He further said 'the challenge for me is that in today's era people watch superheroes and action films from all over the world. These films are huge and we don't have that much budget. So we have to make our superhero films with very strong content. Not only this but 'Can audiences also expect Krish Cinematic Universe?'

Responding to this question, Roshan says 'Yes, it can happen. You will also get to see such elements in Krrish 4. Along with this, he also told that 'this time in Krrish 4 a different world will be seen in which new characters will be seen. The storyline will also be unique and apart from this high action sequences can also be seen. Fans are also liking this thing of his.

At present, 'Krrish 4' is in its pre-production stage. The announcement of this film was made in the year 2021, and since then the fans of Hrithik Roshan are eager to see him once again in the superhero foam. These days Hrithik is in a lot of headlines for his upcoming South remake film 'Vikram Vedha', which will be released in theatres on 30 September this month.

Gehlot out of Congress President's race, sword hanging on the post of CM

BJP Is The World's Largest Party, JP Nadda Said - We Walk On The Principles Of H...

‘I do everything necessary to get as close to the cha...

Deep Kalsi’s Yakeen Nahi is the Diss Track of the Sea...

Trailer release of the film Addiction Directed by Ram R...

Rubina Dilaik Accuses Kanika Mann Of Cheating, And The ...