Writer Salman Rushdie has been fatally attacked during an event in New York. The attacker injured Salman Rushdie by stabbing him with knives. It is being said that this attack on the author has been done for writing his book 'The Satanic Verses'. 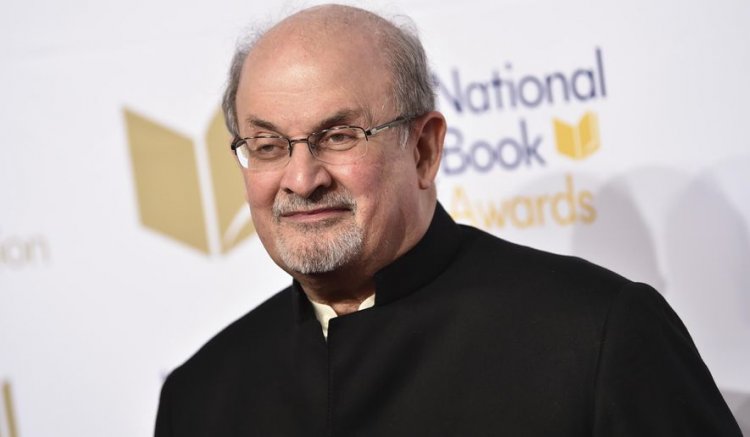 According to New York police, the attack on author Salman Rushdie ahead of a speech event at the Chautauqua Institute is investigating. The writer was fatally assaulted while on stage for the CHQ 2022 event before giving a lecture on Friday morning. When Rushdie arrived on stage to deliver his address, he began stabbing the author. The author fell to the ground due to this sudden attack. The attacker has been taken into custody.

Salman Rushdie has also been threatened with death by Iran for writing the book 'The Satanic Verses'. Salman Rushdie's book The Satanic Verses has been banned in Iran since 1988 because many Muslims consider it blasphemy. In this regard, the then supreme religious leader of Iran, Ayatollah Ruhollah Khamenei, issued a fatwa for the death penalty for Rushdie. The fatwa said that whoever killed Salman Rushdie would be given a reward of more than $3 million. In such a situation, on Friday, 33 years after receiving the threat, Rushdie was stabbed on a stage in New York.

Video of farmers throwing garlic goes viral, due to low...