Anand Mahindra: Anand Mahindra Was Heartbroken Over The Unique Car Made By This Teacher, Who Gave Such An Offer

Mahindra Group Chairman Anand Mahindra is often active on the social media platform Twitter. Sometimes they inspire people with their tweets and sometimes they win their hearts with their answers. But there is someone who has won the heart of this business tycoon (Anand Mahindra). 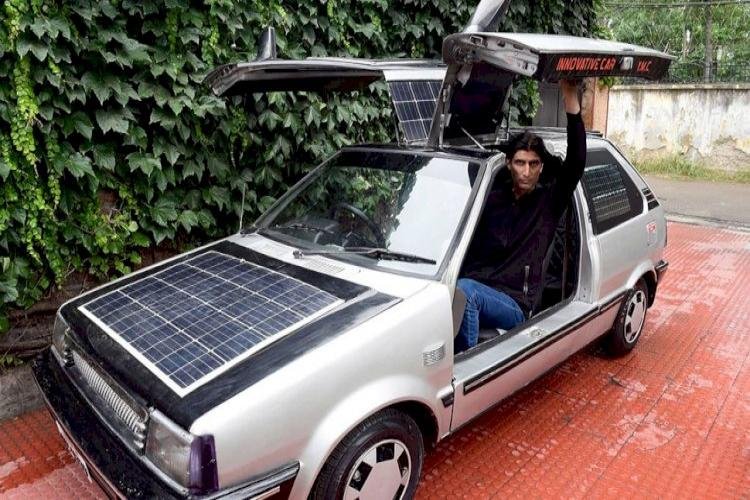 Mahindra Group Chairman Anand Mahindra is often active on the social media platform Twitter. Sometimes they inspire people with their tweets and sometimes they win their hearts with their answers. But there is someone who has won the heart of this business tycoon (Anand Mahindra). This person is a mathematics teacher living in Srinagar, Jammu, and Kashmir. This person has done amazing innovation. Let us tell you that it has made a prototype car powered by solar power.

never seen such a car

Recently, a tweet by Anand Mahindra remains a topic of discussion. In this tweet, Mahindra has mentioned Bilal Ahmed. Bilal Ahmed has made a car that is charged with solar power instead of petrol-diesel under the Green Mode. After all, to see how this car looks and how it runs, you must also watch this viral video ...
great offer given

It can be seen in the video that solar panels have been installed in the doors, bonnet, and rear parts including the roof of the car. Appreciating this innovation, Anand Mahindra has also spoken of helping. Explaining the great offer, Mahindra wrote about whether his team at Mahindra Research Valley can work with Bilal Ahmed to develop it.

result of many years of hard work

You will be surprised to know that it took Bilal 11 years to make this prototype. Bilal has modified the 1950s car model. Let us know that some points have also been installed inside the car for charging. If Mahindra's offer is accepted, then his car may soon hit the road like a great model. 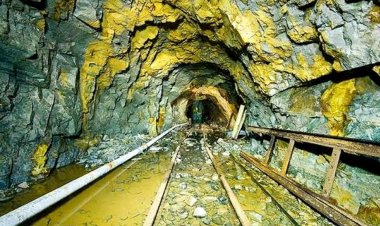