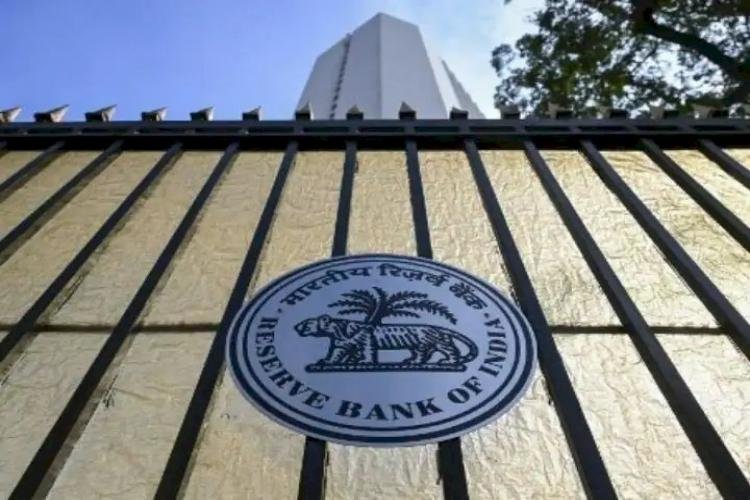 The meeting of the Monetary Policy Committee of the Reserve Bank of India has started today. The three-day bi-monthly meeting of the Reserve Bank's Monetary Policy Committee (MPC) will run from August 3 to August 5. The results of the meeting will be announced on August 5 i.e. the announcement of RBI's credit policy will be done on Friday, August 5. RBI Governor Shaktikanta Das is scheduled to announce the decisions of the MPC meeting on August 5.

Why is it being expressed that the rate of increase in the country is being estimated?
In a research paper by the Bank of Baroda, it has been informed that in the current year (2022), the US central bank Federal Reserve has increased interest rates by 225 basis points or 2.25 percent. On the other hand, in comparison to this India, the RBI has so far increased the policy rates by 0.90 percent this year. On the basis of this, it can be assumed that RBI still has full opportunities to increase interest rates and these can be used by the central bank of the country.

What is a brokerage house estimate?
Swiss brokerage company UBS Securities estimates that the central bank may increase the repo rate by 0.25 percent to 0.30 percent in the MPC meeting. Let us inform you that earlier in May, 0.40 percent, and in June, 0.50 percent was increased by RBI. After this, the repo rate is currently at 4.90 percent.

Interest rates may come to the level before the corona period
RBI has currently kept the repo rate at 4.90 percent, which is 0.25 percent less than the rate of 5.15 percent before the corona period. In order to support the country's economy during the Corona period, the process of cutting the repo rate, which was continued by the RBI, is now being stopped and the process of increasing the rates has started. Mainly RBI's focus is on preventing the inflation rate from rising and for this RBI governor can take steps.

The Trade Deficit Tripled To $31 Billion In July, Exports Down 12% Compared To J...

Aamir Khan Said About His Relationship With Ex-wife Kiran Rao, Said- 'We Will Al...

Judges Of Allahabad High Court Gave Advice, To Be Sensi...

Madarsa demolished: Another madarsa with links to al-Qa...