Sara Ali Khan is dating this cricketer! Why are fans surprised after seeing the photos of their dinner date?

Along with Sara Ali Khan's films, she is also in discussions about her personal life. Now once again the actress is in discussion due to this. The reason for this is a recent photo of him. A photo of Sara Ali Khan is becoming fiercely viral on social media. In this photo, she is seen with cricketer Shubman Gill, after which the discussions of their affair have intensified. 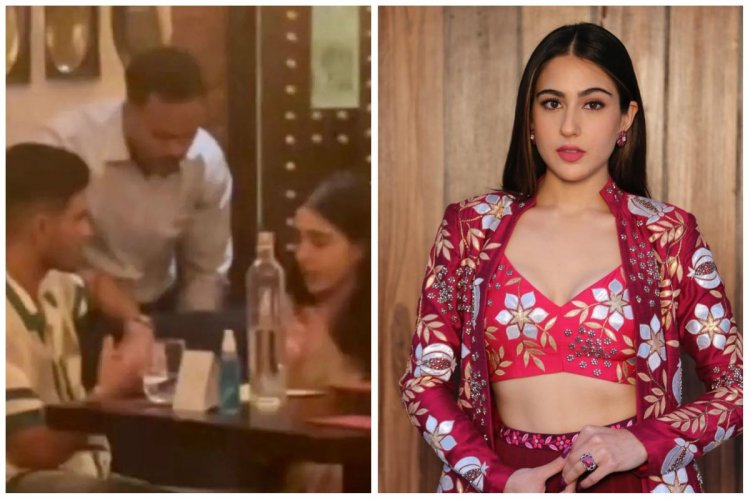 In some reports, it is being told as a picture of Dubai and in some of London. In the picture, both are seen having dinner in a restaurant. People are saying on social media that Shubman has gone on a date with Sara in London. Gill's name has often been associated with Sara Tendulkar, but recently Gill's photo with Sara Ali Khan is going viral. According to the social media reaction, Gill is dating Bollywood actress Sara Ali Khan in London.

There were reports in the media that Shubman Gill and Sara Tendulkar have unfollowed each other on Instagram. This led to speculation that he had a breakup with Sara. However, the two never talked about it. Now he appeared in London with Sara Ali Khan. Due to this, the fragrance of the relationship between the two has intensified.

However, this is not the first time that the actress's name has been associated with someone. Earlier his name was associated with the late Sushant Singh Rajput, though both of them never accepted it. At the same time, during the film Love Aaj Kal, his closeness with Karthik increased. There was a lot of discussion about the relationship between the two. Now both are separated.

Seeing the condition of 'Lal Singh Chaddha', Aamir and... 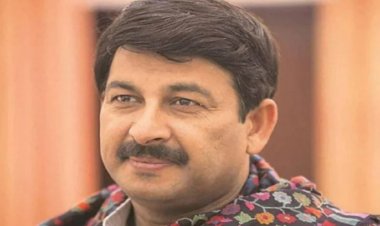 Manoj Tiwari angry over missing names of many voters from...

During the voting to be held today in the MCD elections, there was a ruckus in New...