Delhi minister Rajendra Pal Gautam, who declared not to believe in Ram-Krishna, resigned, said this 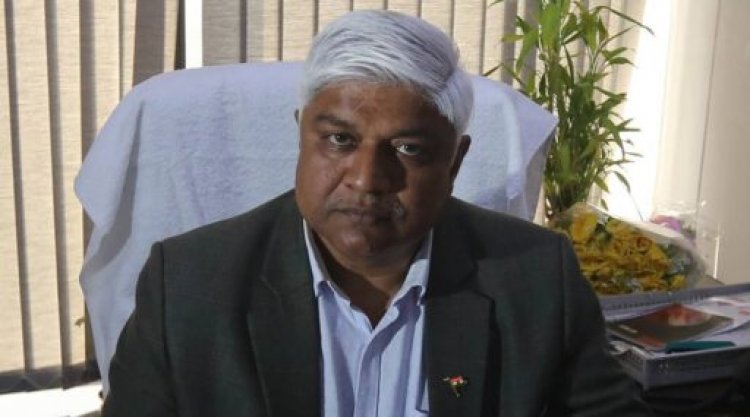 Delhi's Social Welfare Minister Rajendra Pal Gautam, who announced not to celebrate Lord Ram and Shri Krishna, has resigned from the post of the minister today. Rajendra Pal Gautam, resigning from the post of the minister said that I am a true soldier of the party but I do not want any kind of damage to the party due to my reason.

However, the Gujarat election is said to be a big issue behind his resignation. In fact, AAP is contesting with full force in the Gujarat Assembly elections. AAP feared that on the pretext of Rajendra Pal Gautam, BJP might turn the Hindu voters of Gujarat against the party. In such a situation, Kejriwal does not want to take any risk at this time. A day earlier, Kejriwal had associated himself with Shri Krishna in Gujarat.

Shashi Tharoor Likely To File His Nomination On Friday...

Don't Tweet While Sitting In 'AC Rooms', Come Out On The...