India's first green bond will be auctioned tomorrow, through which the government wants to raise Rs 160 billion before March 31, 2023. The income from this will be used for the development of the green project. 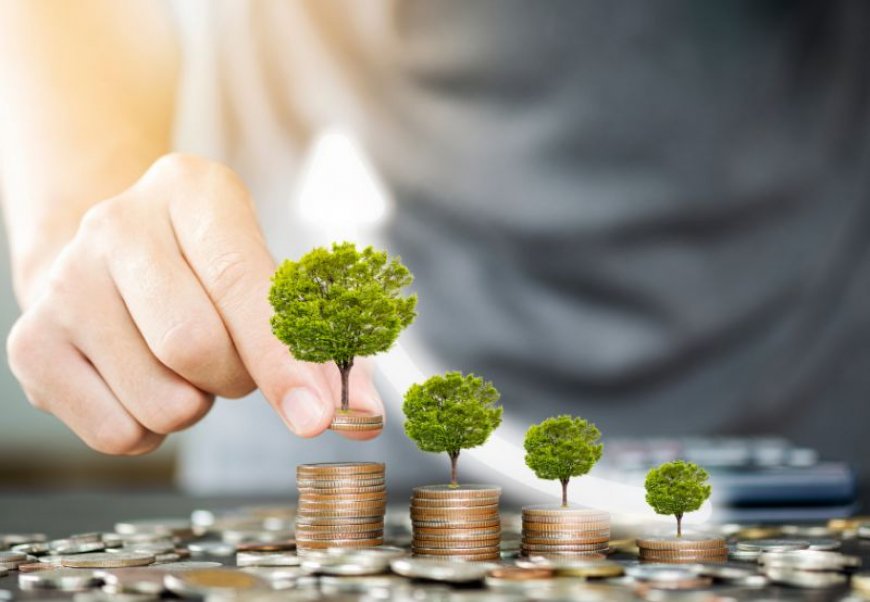 India's first sovereign green bond 'Geranium' will be auctioned on Wednesday i.e. tomorrow. According to media reports, the government is planning to raise Rs 160 billion through green bonds by the current financial year ending March 31. The first tranche of 80 billion rupees has been set for auction on Wednesday. The proceeds from Greenium Bonds will be used by the government to fund 'green' projects such as solar power, wind, hydropower and other public sector projects, which help reduce the carbon footprint of the economy.

According to official sources, 50 top Foreign Portfolio Investors (FPIs) have shown investment interest in a meeting with officials of the Indian Finance Ministry in December. On the other hand, on Monday itself, the Reserve Bank of India (RBI) has told that there will be no restriction on FPIs investing in these bonds.

According to the Reserve Bank of India (RBI), Geranium will hold a government five-year bond yield of 7.38%. And the benchmark bond yield for 5 years is 7.16% and for 10 years is 7.35%. The bonds will be sold through a flat price auction on January 25 for tenors of 5 years and 10 years. A similar offer of the auction will be made on February 9 after Wednesday.

Speaking to Bloomberg, the business head of ICICI Securities Primary Dealership Ltd said, "The country does not have any domestic green-dedicated debt funds. There is also no mandate for domestic institutions to buy green bonds. There is a need to create awareness."

Rashmika used to cry bitterly by locking herself in the room, narrated this stor...

Voting for the post of Congress President after 22 year...