At least 16 people were reported shot in a mass shooting late Saturday at a Chinese New Year Festival event in Monterey Park, Los Angeles, California. Out of which 10 people have died. 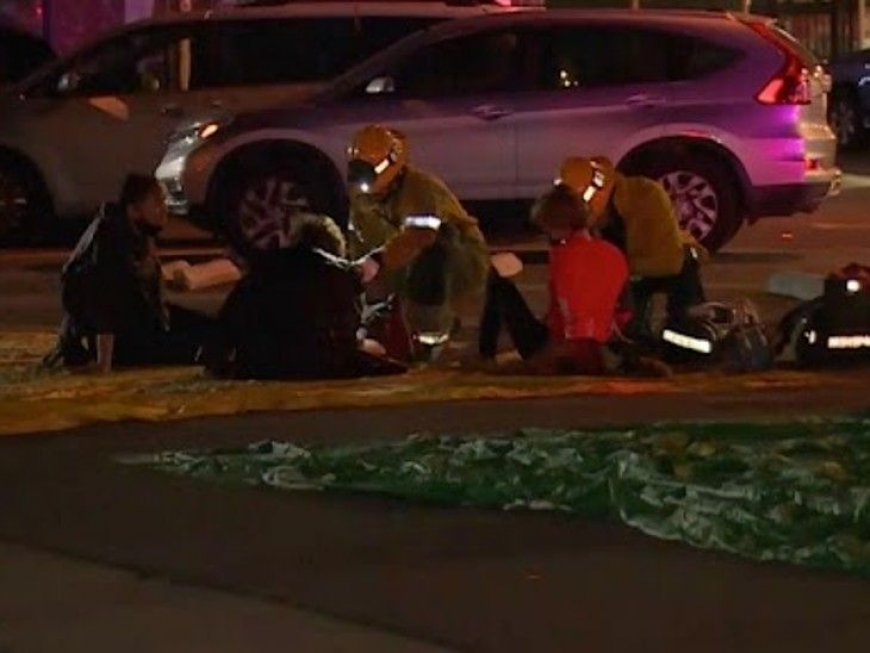 At least 16 people were reported shot in a mass shooting late Saturday at a Chinese New Year Festival event in Monterey Park, Los Angeles, California. Out of which 10 people have died. There is an atmosphere of panic in the area. The police reached the spot and took charge. The injured have been admitted to hospital. Monterey Park is a city in Los Angeles County. It is approximately 7 miles (11 km) from downtown Los Angeles. Monterey Park has a large Asian population. The population of this city is close to 60,000. LA Times said that there was indiscriminate firing here at 10 pm.

The shooting is said to have happened around 10 pm local time (0600 GMT). Chinese Lunar New Year celebrations were taking place in Monterey Park. At the same time a person fired indiscriminately at the function. The shooting happened on Garvey Avenue in Monterey Park, said Sergeant Bob Bose of the Los Angeles County Sheriff's Department. A person has carried out the firing incident.

Seung Won Choi, the owner of a restaurant near the venue, said three men came into his restaurant and asked him to close the door. He told that several rounds of bullets were present with a shooter carrying a machine gun.

A video of this incident is going viral on social media. Video footage showed emergency workers at the scene treating casualties and police patrolling the streets.

5 days ago, 6 people were killed in a shooting in Goshen, California. The police termed it a targeted killing. Tulare County Sheriff Mike Boudreaux had told that there are at least two suspects in this and it is not violence but target killing.

India is not an ally of America, becoming a superpower ...

Attack on Hindus in Leicester amid Queen's funeral, Ind...