The Country's Exports Increased By 4.82 Percent In September, Know How Much The Export And Import 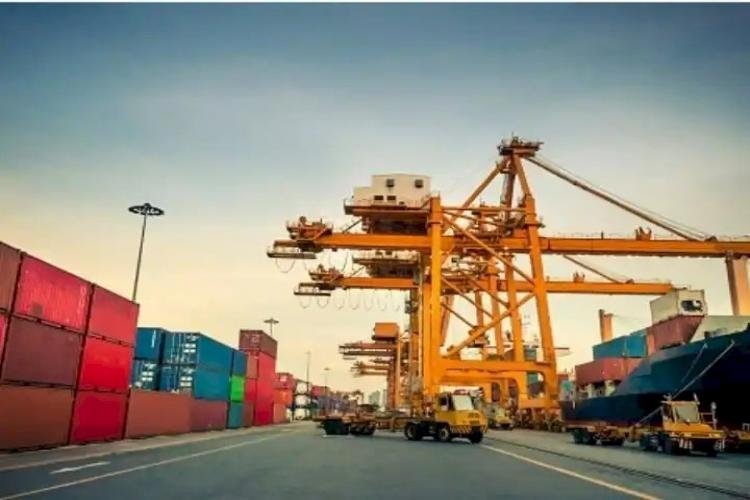 The Country's Exports Increased By 4.82 Percent In September, Know How Much The Export And Import

here are the figures

At the same time, the trade deficit has increased to $ 148.46 billion from $ 76.25 billion during this period. Exports of key sectors such as engineering, readymade garments, plastics, cashews, and carpets declined in September this year.

How much was the effect on gems and jewelry

On the other hand, exports of gems and jewelry, petroleum products, leather, pharmaceuticals, chemicals,€, and rice registered positive growth during the month. The estimated value of exports of services for September 2022 is $25.65 billion, the ministry said. This is 18.72 percent more than in September 2021.

India's Eyes On Becoming The Asian Champion For The Seventh Time, When And Where...

India lags behind Pakistan, Sri Lanka and Nepal in term...