Video calling on WhatsApp, Skype, Zoom, Telegram will no longer be free for the common man

New Telecom Bill: Soon the common man may have to pay for calling on apps like WhatsApp, Skype, Zoom, Telegram and Google Duo. The Central Government has prepared a draft of the Indian Telecommunication Bill 2022, under which new ones will be applicable. 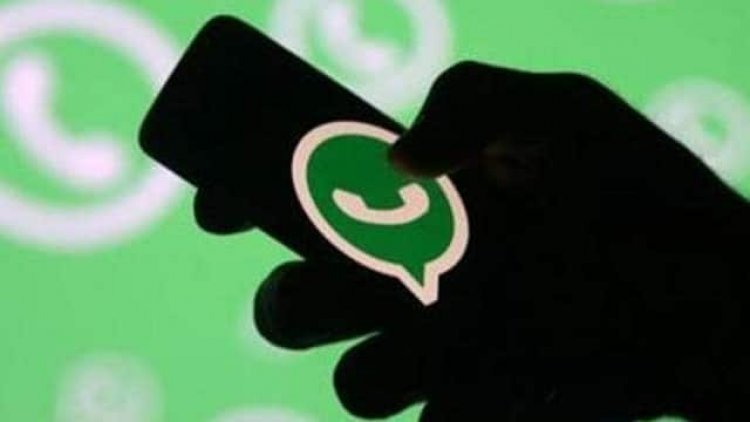 Video calling will no longer be free on WhatsApp, Skype, Zoom, Telegram and Google Duo. There will be a fee for this too. The central government is now coming up with a new bill named Indian Telecommunication Bill 2022 and after it is passed, WhatsApp, Zoom and Google Duo will come under the purview of telecom license. This means that it will no longer be free for the common man to talk to his relatives and friends.

Actually, the central government is contemplating bringing the Indian Telecommunication Bill 2022, which includes many things. According to this bill, it will now become mandatory for calling and messaging apps like WhatsApp, Skype, Zoom, Telegram and Google Duo to get a license. This means that like telecom companies, they will now have to get a license. This means that now these apps will also be considered part of the telecom. Not only this but now OTT platforms will be brought under this bill. There are speculations about this proposal that soon people will have to pay for WhatsApp calling and other apps.

However, information has not been provided as to when this license will be obtained and for which other operations it will be needed and how much will it cost. If a company surrenders its license, it gets a refund. If you notice, we do charge for calls in the form of data cost, but there is no information about what will happen after the license.

According to this draft, “an entity shall be required to obtain a license under the provisions of Telecommunication Services and Telecommunication Networks.” However, the government has also sought the opinion of the industry and the general public for this draft by 20 October.

This bill will prepare a roadmap for restructuring the telecom industry and adopting new technology. Preparations will be made to deal with cyber security, national security and other threats. This will also strengthen the legal framework in the times to come.

Neha Kakkar was shocked to be trolled, shared the post and said- 'I am a superhi...

Ankita's father stopped the funeral, raised questions on the action of the bulld...

What is Credit Utilization Ratio? Know how it affects y...