The Young Man Did Not Remove After Repeatedly Honking, The Girl Riding The Scooty Strangled Her

In Raipur, the capital of Chhattisgarh, a deaf girl was murdered by slitting her throat with a knife after she could not hear the sound of the horn. The deaf died on the spot. According to the information, the teenager was going on a scooty with her mother. 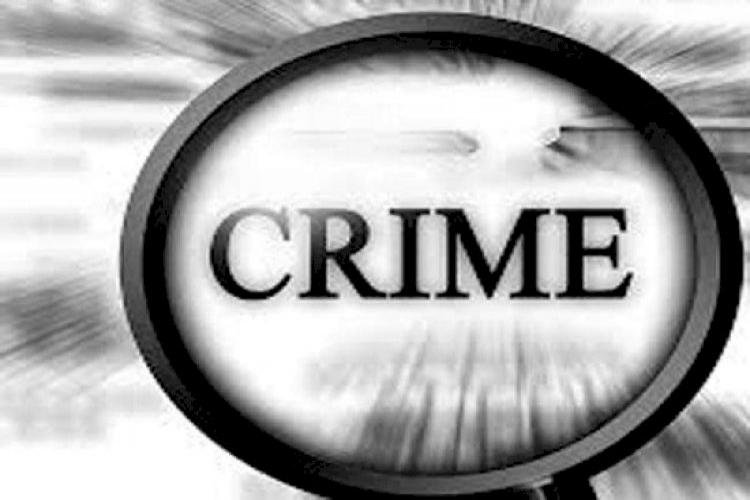 In Raipur, the capital of Chhattisgarh, a deaf girl was murdered by slitting her throat with a knife after she could not hear the sound of the horn. The deaf died on the spot. According to the information, the teenager was going on a scooty with her mother. Last Sunday around 12 noon, on the busy road of Kankali Para, he blew the horn to give way to a cyclist who was ahead of him. Cyclist Sudama Daler could not hear the horn, so he did not move out of the way. This angered the girl. After going some distance, he stopped his scooty and started beating the cyclist.

The girl's mother was trying to escape when she pulled out a knife and attacked Sudama Daler. He also slit her throat, due to which she died on the spot. Later it was found that Sudama Daler was deaf. After the incident, the girl fled with a scooty. She had gone to take shelter in the house of an old history-sheeter of Hasaud temple when the police caught her. During this, another knife was recovered from him. It is said that the girl is a drug addict. She always carried a knife with her.

The mother also accused of bullying

The girl's mother told that she was also intimidating them with a knife cutting vegetables on Saturday morning itself. Many videos of the teenager have been found on the internet media, in which she is seen taking drugs. In another video, she is seen threatening a youth with a knife. In some videos, she has written herself as 'Queen of City' while smoking cigarettes, ganja, and charas. The teenager is being told as a 15-year-old minor, but to find out the veracity of her age, the police are preparing to conduct a bone marrow test.

Cases are registered in many police stations in the city

In the past, in Urla, Azad Nagar, and Civil Line police stations of the city, the girl child has filed cases under the rape and POCSO Act. Now, these cases are also being investigated. Angry citizens demonstrated against this massacre in front of Azad Nagar police station on Sunday.