UK: Rishi Sunak Presented His Claim In The Race For The Post Of PM, And Said - Will Work To Bring The Economy Back On Track 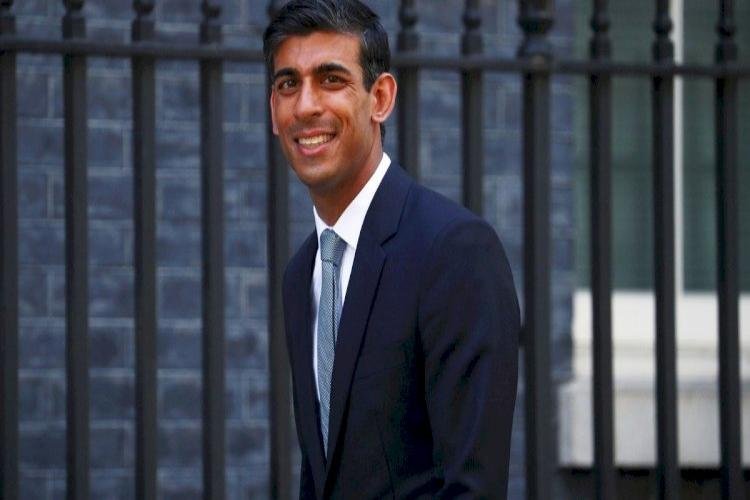 UK: Rishi Sunak Presented His Claim In The Race For The Post Of PM, And Said - Will Work To Bring The Economy Back On Track

Rishi Sunak is said to be at the forefront of this race. Till now no formal announcement has been made from any side. But now Rishi Sunak has also announced this. Sunak tweeted, "Britain is a great country, but we have a big economic crisis ahead of us. That's why I am running for leader of the Conservative Party and your next prime minister. I want to fix my economy, unite my party and work for my country.

Sunak further said in the tweet that we have bigger challenges ahead of us. But the opportunities are extraordinary if we make the right choices. I have a track record of work, and a clear plan to tackle the biggest problems we face, and I will live up to the promises made in the 2019 manifesto. Prime Minister Liz Truss announced her resignation on Thursday after an open rebellion against her in the Conservative Party. On the other hand, supporters of former Prime Minister Boris Johnson claim that Johnson has the support of 100 MPs needed in the race for leader of the Conservative Party. However, Johnson has not yet formally announced his candidacy.