Recently Akshay Kumar's film 'Katputli' has been released on the OTT platform Disney Plus Hotstar. The film is getting a mixed reaction from the people, but in the meantime, the film remains to trend regarding its climax. 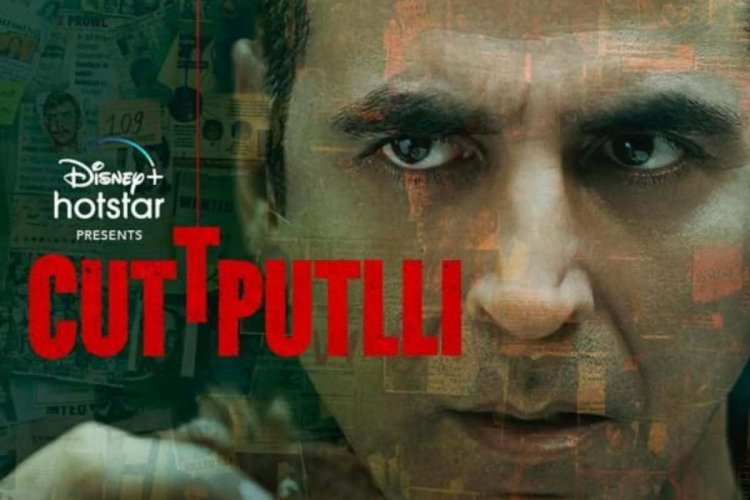 Akshay Kumar's film 'Katputli' was released on the OTT platform Disney Plus Hotstar on September 2 this month. The film did not get much response from the film critics. At the same time, the film is getting mixed reactions from the people. Some people like the film, some don't. Directed by Ranjit Tiwari, this psychological crime thriller film is a Hindi remake of the 2018 Tamil blockbuster film 'Ratsasan'. Actors like Vishnu Vishal, Amala Paul and Saravanan were seen in that film.

That film was made in 18 crores, which earned a bumper at the box office. At the same time, actors like Akshay Kumar, Rakul Preet Singh, Chandrachur Singh and Sargun Mehta are seen in this film. The film is about a psycho killer who preys on school girls. The special thing is that the person who played the killer in this film is a UK actor and writer, whose name is Joshua LeClair. At the same time, people are sharing their reactions on social media regarding this film.

In such a situation, the name of the film is also trending on Twitter. Everyone's acting in the film was well-liked, but people are giving their opinion about the climax of the film. The audience liked this film by Akshay Kumar very much, but people have already seen its remake. Also, a lot of changes have been made in the story of the film and in the climax, after which it is obvious that people are sharing their reviews and ideas regarding the climax of both films.

People say that there are a lot of loopholes in the story. Also, there are many flaws in the story, but people are telling this film worth watching. This year Akshay Kumar's many films were released, including 'Bachchan Pandey', 'Samrat Prithviraj', 'Raksha Bandhan' and now 'Katputli', which are not doing anything special. Apart from this, he is also going to be seen in two big projects in the coming year, including the names of films like 'Ram Setu' and 'Gorkha'.

Believe in yourself you can accomplish more than you th...

Rashmika used to cry bitterly by locking herself in the...

Dhoop Chhaon will integrate family values into the audi...

Sara Ali Khan is dating this cricketer! Why are fans su...