Nothing is going well in Indian football for some time now. All India Football Federation has been banned by FIFA in India. This ban has increased the problems of India a lot. In fact, only after this ban, did there a crisis in the hosting of the Under-17 Women's Football World Cup to be held in India. 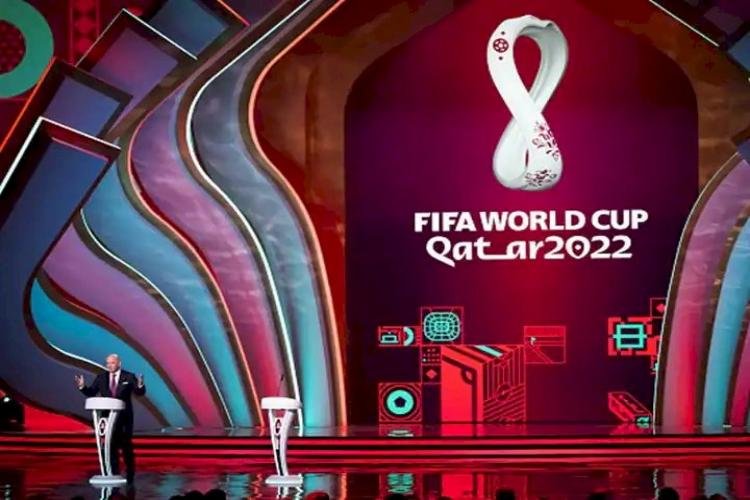 Nothing is going well in Indian football for some time now. All India Football Federation has been banned by FIFA in India. This ban has increased the problems of India a lot. In fact, only after this ban, did there a crisis in the hosting of the Under-17 Women's Football World Cup to be held in India. After the ban imposed by FIFA, the matter reached from the AIFF to the Government of India and the Supreme Court. At the same time, the Supreme Court has taken such a decision on this, due to which many things are expected to come under control.

Supreme Court's decision
The Supreme Court has suspended the membership of the International Football Federation (FIFA), calling the appointment of the Administrator's Committee outside interference. This has put the organization of the Under-17 Women's World Cup in India in trouble. After talking to FIFA, the government requested the court to remove the administrator's committee and conduct elections at the earliest. This will cancel the suspension of AIFF.

The court said that early elections in the football association were necessary. The court made it clear that this election will be held according to the old constitution. At the request of all the parties, the court has extended the election to be held on August 28 by 1 week. The court said that the Executive Council of AIFF will have a total of 23 members including the President, Vice President, Treasurer, etc. Out of these, 17 members will be elected, while 6 eminent sportspersons will also be included in this council. The Supreme Court has asked two election officials, who were earlier appointed by the Committee of Administrators to conduct the elections, to continue with their work.

What will happen to the suspension of FIFA?
Under-17 Women's Football World Cup is being organized in India this year itself. FIFA suspended the Indian Football Federation on 16 July. FIFA did this because there was third-party interference in the AIFF. FIFA was constantly emphasizing the Indian Football Federation on elections and implementation of the constitution. But this did not happen due to the internal politics of India.

Congress party leader Praful Patel was the chairman of AIFF for 12 years and he was not ready to give up his post. After this, in the end, the Supreme Court removed him from the post in 2022, and later a committee of administrators was formed, to which the operation of AIFF was entrusted. FIFA was also not satisfied with this as it also did not make the AIFF completely independent. This was the reason why FIFA suspended AIFF, citing third-party intervention.

Ravi Shastri Raised Questions On The Selection Of Team...

Team India Got A Big Blow Just Before The Aisa Cup, Jasprit...