President Vladimir Putin Made A Big Announcement Amid The War With Ukraine, Europe Can Get Big Relief

The cost of more than 7 months of war between Russia and Ukraine has been paid by the whole of Europe. In the midst of the ups and downs caused by this, the way Russia first reduced the gas going to Europe and then stopped it, due to which Europe's problem increased significantly. 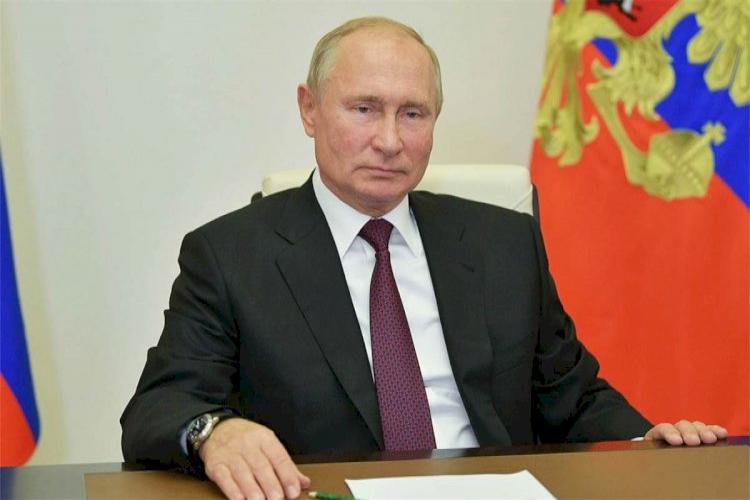 President Vladimir Putin Made A Big Announcement Amid The War With Ukraine, Europe Can Get Big Relief

The cost of more than 7 months of war between Russia and Ukraine has been paid by the whole of Europe. In the midst of the ups and downs caused by this, the way Russia first reduced the gas going to Europe and then stopped it, due to which Europe's problem increased significantly. Russia said that due to the effect of sanctions imposed by Western countries, Europe is facing all this. But now the statement that has come from President Vladimir Putin has become very important in its common sense. He has said that Russia is ready to supply gas to Europe through the Nord Stream 1 pipeline. In his statement, President Putin has also made it clear that this supply will be made only to those countries which have not capped gas prices.

Let us tell you that during 7 months, Ukraine has suffered a lot due to the sharp attacks on Ukraine by Russia. Recently, there were also reports of leakage from the Nord Stream 1 gas pipeline laid in Russia's Baltic Sea. For this, America and Europe blamed Russia's attacks. Experts also said that if this leak is not rectified soon, then the pipeline will get rusted and it will also affect marine life. In the latest statement from Russia, President Putin has thrown the issue toward the European Union. He has said that if he wants, the supply will be started.

According to President Putin, the supply will be done through pipelines saved from leakage. Let us tell you that Nord Stream 2 was inserted by Russia in view of the repeated malfunctions in Nord Stream 1. Its work has been completed a long time ago, but till now it has not been started. This is the first time that President Putin has not given any statement to Western countries about the sanctions imposed against him. He also did not make any mention in this statement about the technical fault in the pipeline. This is special because before this Russia was repeatedly saying that gas is not being supplied due to technical faults in the pipeline.

President Putin made this important statement at the meeting of the energy industry in Moscow. He attributed the imposition of price caps by Western countries to the supply of gas. He has said that due to this the world's energy market has deteriorated. Apart from this, he has named it International Terrorism. For this, he has directly blamed America and Ukraine. He said that the US is doing this to increase gas prices by causing damage to the gas pipeline.