Xi Jinping has been elected as the President of China for the third time in a row, after which he has announced 7 members of the Standing Committee. At the same time, Li Qiang has been made the new Prime Minister of China. With this, Xi Jinping has become the most powerful leader in China. 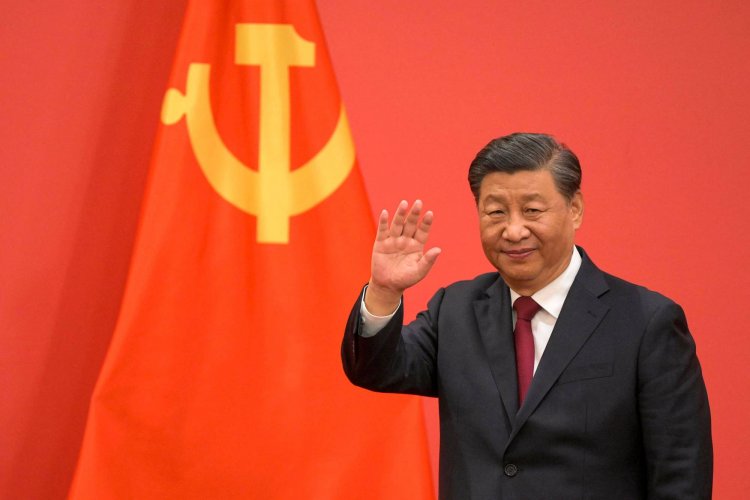 Earlier, on October 22, Xi Jinping removed the then-Chinese Prime Minister Li Keqiang from the party leadership, after which Li Qiang has now been elected as the new Prime Minister of China. At the same time, Xi Jinping has also announced 7 members of the Standing Committee.

The 30-year-old rule of the Communist Party has been broken with Xi Jinping becoming the President of China for the third time. In fact, in the year 1980, China made a rule of a 10-year term for the presidency.

Addressing the media, Xi Jinping said that China cannot develop without the world and the world also needs China. Along with this, he said that after tireless efforts in the last 40 years, we have done two miracles in the direction of reform and openness, which has rapid economic growth and long-term social stability.

Xi Jinping has also announced the names of 7 members of the Standing Committee of the Politburo, including Li Qiang, Zhao Leji, Wang Huning, Kai Qi, Li Xi and Ding Shuxiang. Along with this, on being elected President of China, he said that "I want to sincerely thank the whole party for the trust you have placed in us."