7th Pay Commission: The Union Cabinet has given a big gift to government employees even before Diwali. Dearness allowance has been increased by up to 4 percent. 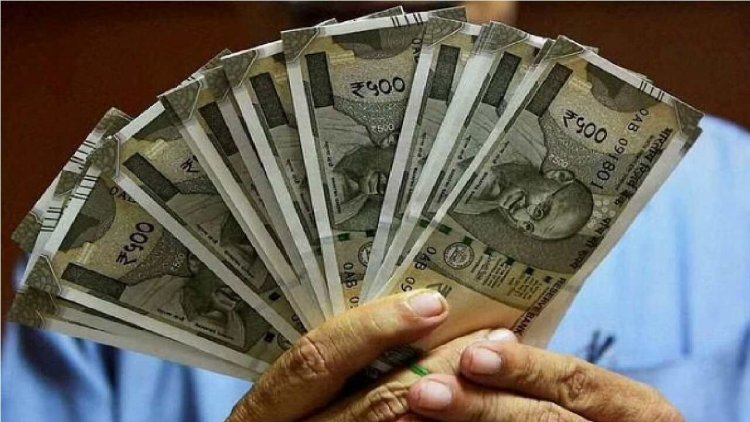 The Union Cabinet has approved increasing the Dearness Allowance (DA) of Central Government employees by 4 percent. With this, the DA will now increase from 34 percent to 38 percent. This increase will benefit more than 50 lakh central government employees and 62 lakh pensioners. The Union Cabinet had earlier increased the DA by up to 3 percent in March under the Seventh Pay Commission.

In fact, today a meeting of the Union Cabinet was held under the leadership of PM Modi, in which the increase in the dearness-related allowance for government employees up to 4 percent was approved. During this, the government also approved the proposal to extend the scheme of free rations for the poor for three more months.

Dearness allowance is a part of any salary and it is a fixed percentage of the basic salary of the employee, on the basis of which the employee gets DA. To reduce the effect of inflation in the country, the government gives dearness allowance to its employees, which is increased from time to time.

New CDS : Anil Chauhan will be the new CDS of the country, the post was vacant a...

Scientists told many viruses sleeping in the snow for 4...