Cities with Max Millionaires: Residency advisory firm Henley & Partners Group annually releases a list of the cities with the largest number of billionaires. Ten such cities in the world, where the most billionaires live, three of them are from China. Two cities in America and one in India are included in this list. 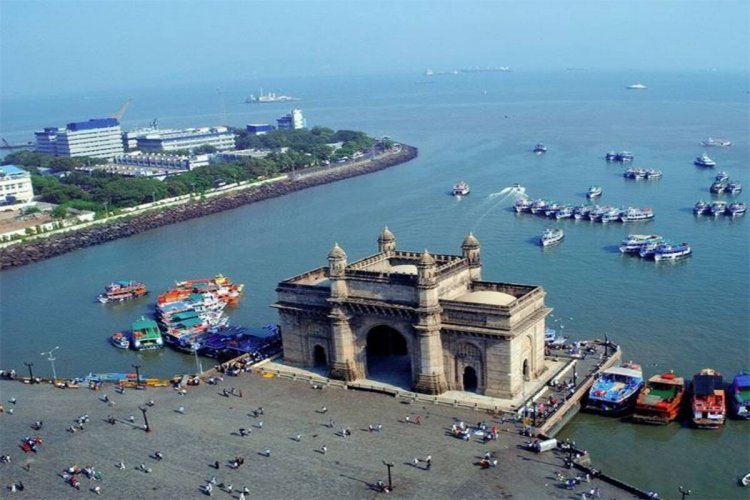 Big explosion in Turkey coal mine, 25 people killed so...