A case of a star player getting pregnant without marriage has come to the fore. This disclosure has been made by the player himself. Not only this, but while posting on Instagram, this player has also told the name of the father of his future child. She is currently dating American rapper Koraday. 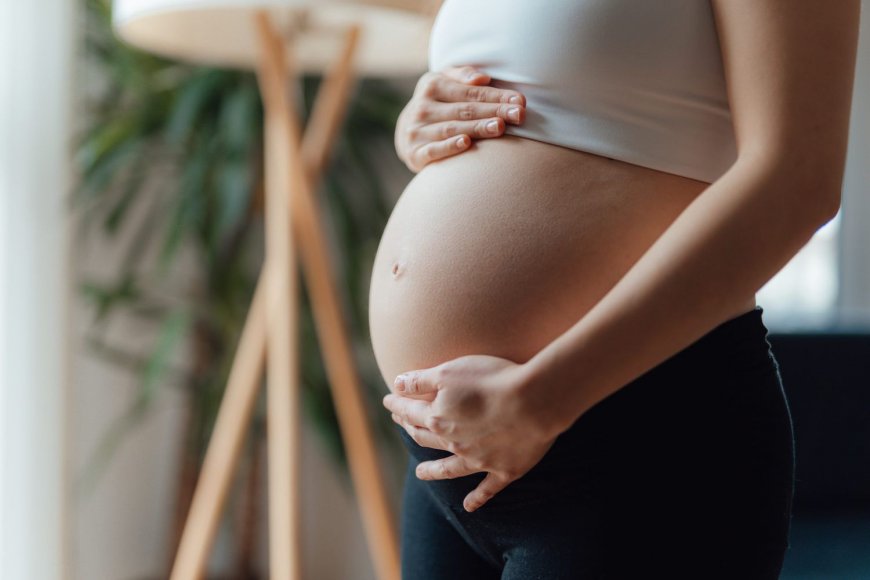 Although it is not a new thing for a female celebrity to get pregnant or have a child before marriage when this celebrity is not a Bollywood or Hollywood actress but a star player then it is a big deal. Because this has never been seen before. Let us tell you that a 25-year-old star tennis player who has won four Grand Slam titles has become pregnant without getting married. This has been disclosed by this player himself and has withdrawn his name from the Australian Open. Not only this, but while posting on Instagram, the player has also revealed the name of the father of his future child. She is currently dating American rapper Koraday. Let's know who are these star players.

Japanese tennis player Naomi Osaka, who has won the Grand Slam title four times, has recently told that she is pregnant and is taking a break from tennis till 2024. He has also withdrawn his name from the Australian Open. The 25-year-old Osaka told that she is getting out of the first Grand Slam of 2023. Please tell that Naomi Osaka played her last tournament in September 2022, Pan Pacific Open.

Former world number one Naomi has written in a Twitter post that she cannot wait to get back on the tennis court but is giving an update on her life for 2023. He said that I have a lot left to see in the future. But, she wants her child to watch one of her matches and tell people that she is my mother.

Everyone is surprised by Osaka's decision to withdraw from the Australian Open. Let us tell you that he has not played in any tournament since he was out of a tournament in September due to complaining of stomach pain. Because of this, Osaka, who was once number 1, has reached the 42nd position in the world rankings.

7.3 magnitude earthquake in Philippines and 6.3 magnitudes in Indonesia, no casu...

Virat Kohli's big statement before Asia Cup said this b...

Pakistan-England Final To Be Played On Sunday, Bairstow...

Athlete and nominated Rajya Sabha MP PT Usha has been a...