After California in America, now the incident of indiscriminate firing has come to light in Iowa. Two students were killed and a teacher was seriously injured in a mass shooting at a school in Iowa. 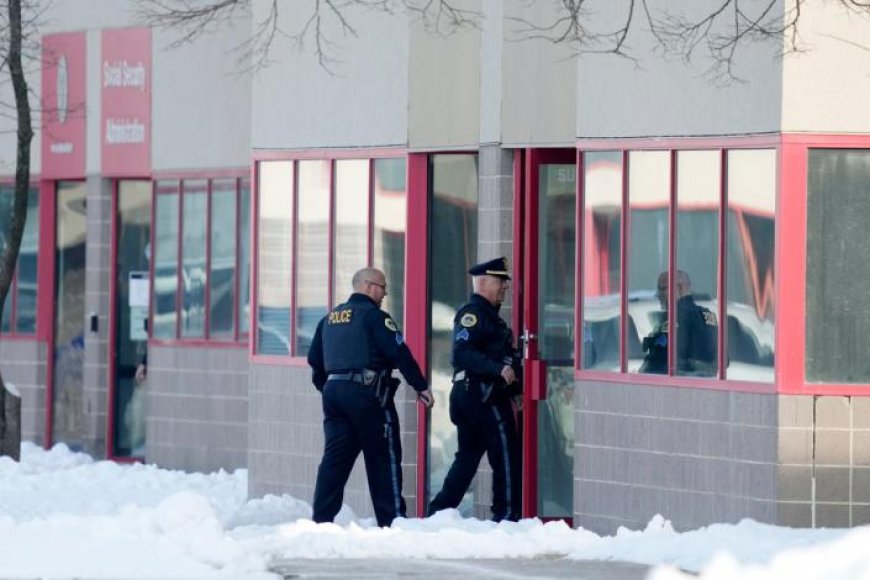 The incidents of firing keep coming to the fore in America. After California, now indiscriminate firing was done in Iowa's schools. Two students died in this accident. At the same time, a teacher is also injured. Police said the incident took place during a program at a school in Des Moines. A total of 9 people died in the firing that took place on Monday (January 23) in California, the police have taken the suspect of the incident into custody.

According to police, the attackers opened fire at the Des Moines school in Iowa while a program called 'Starts Right Here' was going on there. Police and emergency crews were called to the school. Officers found two students with serious injuries and immediately administered CPR. But both the students succumbed during treatment. At the same time, the condition of a teacher is critical.

Two days ago, 10 people were killed in indiscriminate firing in California. Apart from this, many people were injured. Was told that Monterey Park Chinese New Year celebrations were being held. On Saturday night around 10 o'clock (US time), there was rapid firing here. It is being told that during this time a large number of people were present here.

Please tell that this is the third incident in California within two days, in which four people lost their lives. Earlier on January 22, 10 people were killed in a shooting at a Chinese New Year celebration in Monterey Park in Los Angeles, California.

Big blow to Mohammed Shami, wife Hasin Jahan will have to pay this much alimony ...

Strong tremors of earthquake in Iran: 7 killed so far, ...