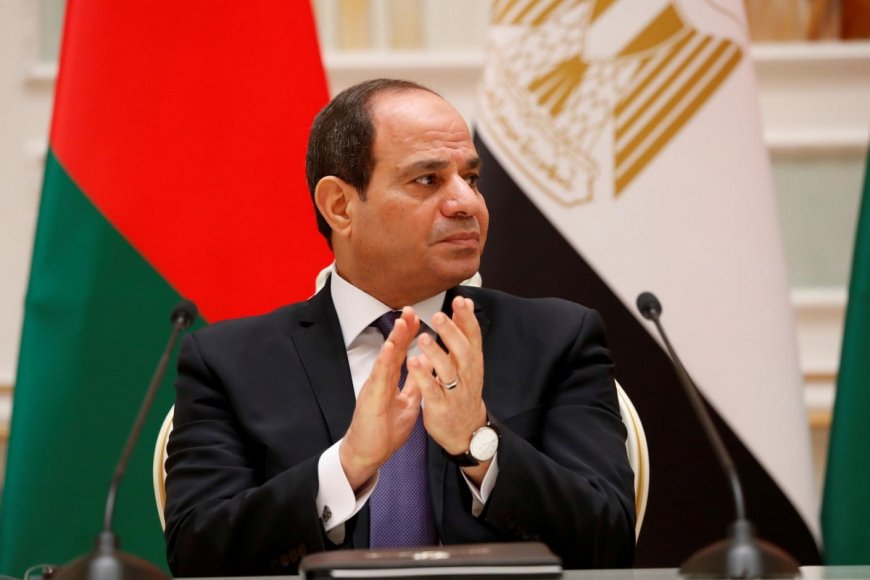 Egyptian President Abdel Fattah El-Sisi reached New Delhi on Tuesday on a three-day visit to India. This is his third visit to India since 2015. Egyptian President Abdel Fattah El-Sisi is the chief guest at India's Republic Day celebrations this time. He will be accompanied by a high-level delegation including five ministers and senior officials, sources said. This is the first time that an Egyptian President has been invited as the chief guest of the Republic Day celebrations. A contingent of the Egyptian army will also take part in the Republic Day parade. India and Egypt are celebrating 75 years of establishment of diplomatic relations this year. Egypt has also been invited as the 'guest country' during India's G20 chairmanship in 2022-23.

Egyptian President Abdel Fattah el-Sisi had earlier visited India in October 2015 to attend the 3rd India Africa Forum Summit and in September 2016 on a state visit.

America: After California, now firing in Iowa, 2 students killed, one teacher in...