Amit Shah on a two-day visit to Kerala, will attend the South Zonal Council meeting

Amit Shah Kerala Visit: Home Minister Amit Shah will be on a two-day visit to Kerala from today. During this, he will preside over the meeting of the Southern Zonal Council in Thiruvananthapuram, the capital of Kerala. He will also participate in many programs as well. 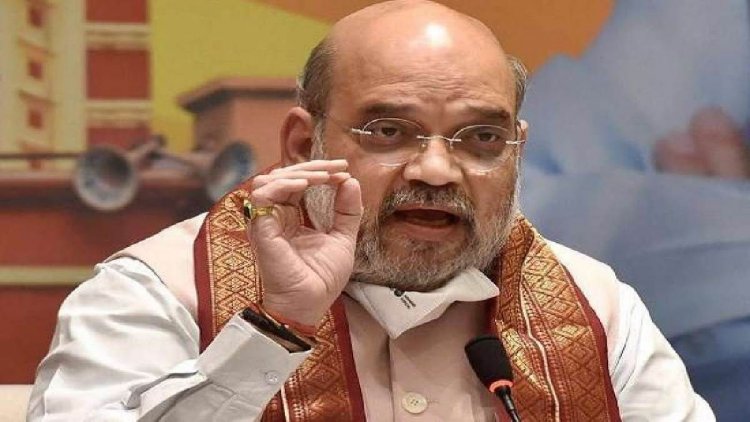 In fact, as per established procedure and convention, a meeting of the Standing Committee of the Council takes place before the meeting of the Regional Council, in which the agenda to be placed before the Council is considered. Regional councils provide a forum for systematic discussion on issues affecting one or more states or between the Center and the states. Tamil Nadu Chief Minister MK Stalin has reached Kerala to attend the Chief Ministership.

The Southern Zonal Council consists of Andhra Pradesh, Karnataka, Kerala, Tamil Nadu, Telangana and the Union Territory of Puducherry. According to the information, there has been a three-fold increase in the number of meetings of the Zonal Councils and its Standing Committees in the last eight years. Apart from this, Amit Shah will participate in many other programs. Today PM Narendra Modi dedicated the first indigenous ship INS Vikrant to the Indian Navy in Cochin, Kerala.

After hearing for the 7th consecutive day on EWS reservation,... 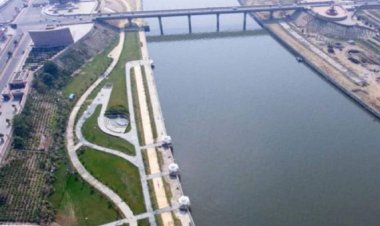