Whatever the government figures say, inflation in everyday things is increasing rapidly. Since January, the price of goods has increased by 22 percent. Will it have less impact in the coming days? Know the opinion of experts... 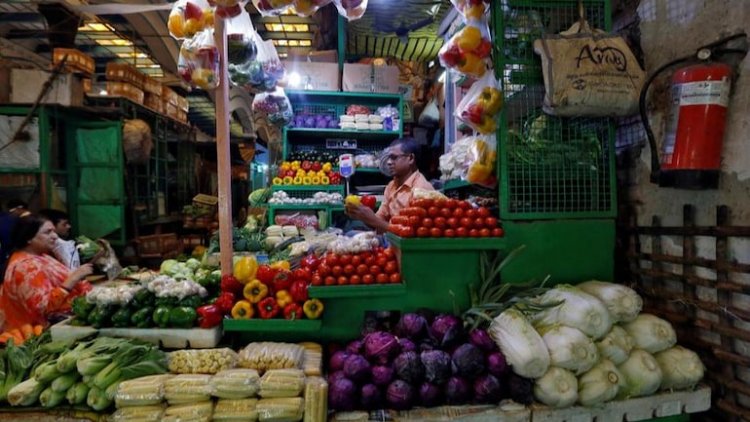 The budget of the common Indian gets spoiled during the festival days. On top of that, inflation has further troubled the people. From cooking oil to hair oil, the price is skyrocketing. According to Bijom, a platform that analyzes retail market data, prices of everyday items have increased by 10 to 20 percent since January. In this only those things have been taken which you normally buy from shops or malls.

The impact of this inflation is being felt the most by middle-class people. After things become expensive, people are able to buy fewer things by spending the same amount of money. Cooking oil became costlier by 35 percent during the first quarter itself. Since then it has come down a bit but it is still costlier by 5-22 percent as compared to January. If you look at the spices, there is a fire here too. In this, inflation of 3-17 percent can be seen. While India is the largest exporter of spices.

According to the data, the prices of items like branded rice, flour, and maida have also increased significantly compared to January. Inflation has been recorded in these things in excess of ten percent. It is a matter of relief that the prices of things like soap and surf have not increased much and they have become costlier by 1-3 percent during this period.

Wipro Consumer Care's head of food business, Anul Chugh, says in a conversation with an English newspaper, we do not think that the inflation coming in these things will stop or reduce soon. One of the major reasons for this is the volatility in the global market. Due to rising inflation, the demand is also not increasing very much. The price of most commodities or raw materials has also increased since last year. The industry will also pass on the reduction in the price of palm and crude oil through promotional activities instead of directly reducing the price to the customers. The reason for this is that no one knows when the price of these two will increase again.

Akshay D'Souza, Head of Growth and Insight, Mobisi Technologies, which operates the Bizom platform, says it is the festive season, so the market will have to depend on the commodity. With the efforts of the government, especially the price of things like rice can come down a bit.

Marico's managing director Saugata Gupta expects raw material prices to come down by the end of December. They say that there are three main components of inflation – food items, cooking oil and crude oil. The price of palm oil has come down but crude is still very expensive. Therefore, if seen, the commodity is expensive as compared to last year. In such a situation, by the end of the third quarter of the financial year, the price of the commodity may decrease.

Neeraj Chopra Missed The Gold But Won The Silver Medal... 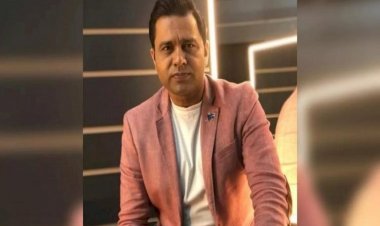