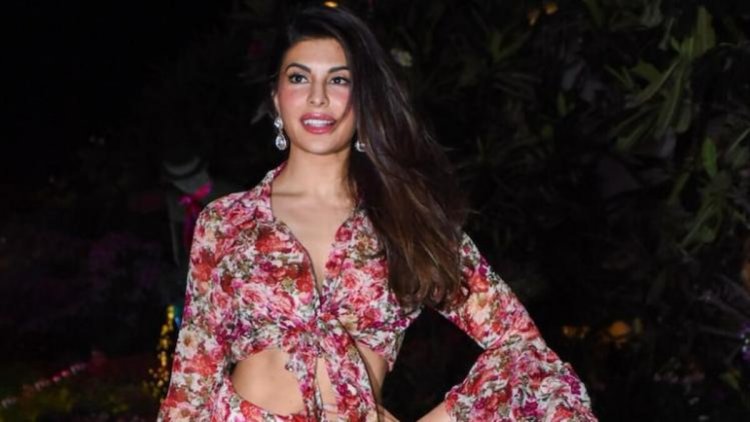 Jacqueline Fernandez's name remains a topic of discussion in the Sukesh Chandrasekhar case. Jacqueline has gotten a big relief in the Sukesh case. His interim bail has been extended till November 10. Delhi's Patiala House Court has extended till November 10 the interim bail granted to Bollywood actress Jacqueline Fernandes in the Rs 200 crore money laundering case involving Sukesh Chandrashekhar. Along with this, the court directed the ED to provide the charge sheet and other relevant documents related to the case to all the parties.

In this case, the ED had made Jacqueline an accused by filing a charge sheet. Thereafter, the court summoned him. After being made an accused in the case, Jacqueline's lawyer filed a petition in the Patiala House Court for her bail. The ED interrogated Jacqueline for several rounds in connection with the case.

According to the allegation, Sukesh had extorted from the wife of a businessman while serving his sentence in Tihar Jail. ED has also recorded Jacqueline's statement under the Prevention of Money Laundering Act. According to ED, Jacqueline is an important witness in Sukesh's extortion case of Rs 200 crore. The ED believes that Jacqueline knew from the beginning that the main accused in this case, Sukesh Chandrashekhar, is a thug and he does extortion. Many of his private photos also went viral on social media.

While dating Sukesh, she received many expensive gifts from Sukesh. During the interrogation of ED, Jacqueline confessed to her relationship and receiving gifts.

Do you work for money or national awards? Ajay Devgn stopped speaking with the a...

Pair of Salman Khan and Sooraj Barjatya is going to create history once again!

She Herself Wants Someone To Tease Her...', Shubman Gil...

What happened with Adnan Sami in Pakistan? Said - I hav...

'Double XL' teaser released: Sonakshi and Huma gave a b...