CCI Action on Google: The search engine has taken a big action on Google. Google has been fined for the second time in a month. CCI has imposed a fine of 936 crores on Google. 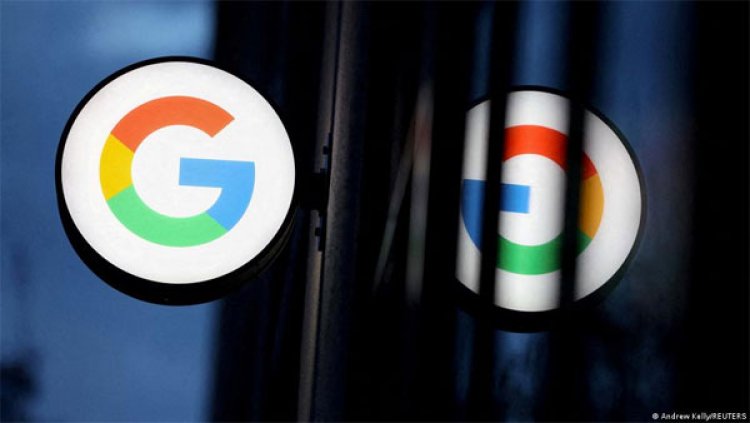 The Competition Commission of India (CCI) has taken big action on Google, the most used search engine in the world. CCI has imposed a fine of Rs 936.44 crore on Google. The reason given by CCI behind this action is that according to it, when any app developer wants to sell his app on Google Playstore or wants to earn money with the help of an App / Mobile Game, then he has to use Google's payment system. This rule of Google is a violation of Indian Competition Law. That's why this action has been taken against him.

CCI has imposed a fine of Rs 936.44 crore on Google. Along with this, Google has been ordered to allow app developers on Google Play Store to earn money under third-party payment systems and UPI. CCI also ordered that Google cannot compel any app developer to use its own payment system.

It is known that this heavy fine has been imposed on Google for the second time in a month. Earlier on October 20, CCI had imposed a fine of Rs 1337 crore on Google. Then in order to maintain the dominance of its app in Android phones, Google was fined for giving its apps as a pre-install and not allowing the user to delete it.

Here, while clarifying the action of CCI, Google said that it is a big setback for Indian customers. We will review the Competition Commission of India's order imposing a fine of Rs 1,338 crore for anti-competitive practices. After that whatever decision has to be taken, we will take it.

The CCI, in its order after the action, had directed Google to stop unfair business activities. Along with this, changes in the way of working were also asked. After which the reaction came from Google.

Huge amount of explosives recovered from the house of the youth killed in Coimba...

What did Britain's new PM Rishi Sunak say on eating beef, which is now going vir...