The Ministry of Home Affairs has cancelled the license of the Rajiv Gandhi Foundation (RGF), an NGO. The trust has been accused of an alleged violation of the Foreign Funding Act. The government has taken this step after an investigation. 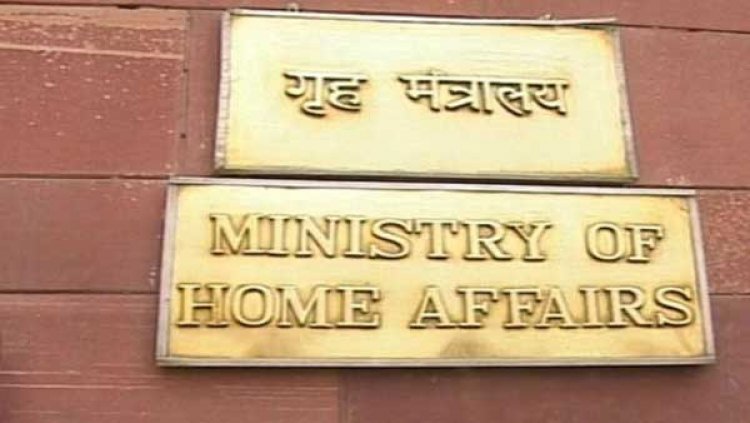 The Central Government has cancelled the Foreign Contribution Regulation Act (FCRA) license of the Rajiv Gandhi Foundation (RGF), a non-governmental organization associated with the Gandhi family. The trust has been accused of an alleged violation of the Foreign Funding Act. An official associated with the matter said that the decision has been taken on the basis of an inquiry conducted by a ministerial committee constituted by the Ministry of Home Affairs (MHA) in July 2020.

The official said that the information regarding the cancellation of the FCRA license has been sent to the officials of RGF. RGF is yet to comment on the matter. Former Congress President Sonia Gandhi is the chairperson of RGF. Other trustees include former Prime Minister Manmohan Singh, former Finance Minister P Chidambaram and Members of Parliament Rahul Gandhi and Priyanka Gandhi Vadra.

Let us tell you that RGF was established in the year 1991. This trust worked from 1991 to 2009 on many important issues including health, science and technology, women and children, disability assistance etc. In 2010 the Foundation decided to focus on education.

It came under scrutiny in July 2020, when the MHA constituted a ministerial committee headed by an Enforcement Directorate (ED) officer to probe the Rajiv Gandhi Foundation (RGF), Rajiv Gandhi Charitable Trust (RGCT) of the Gandhi family. Indira Gandhi Memorial Trust] has potential violations of the Money Laundering Act, Income Tax Act and FCRA.