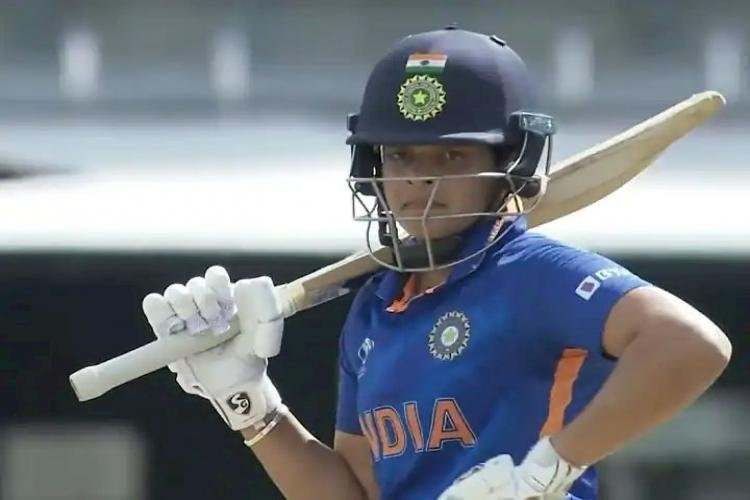 Shefali finished the recent tour of England without a half-century in three T20Is and as many ODIs. In addition, in six innings on the tour, she was dismissed in single digits four times. Shefali has not scored a single half-century in her last 18 T20 innings since scoring 60 against South Africa in Lucknow in March 2021. But he showed a glimpse of his big hitting by scoring 48 runs in 33 balls in India's opening match against gold-winning Australia at the 2022 Birmingham Commonwealth Games.

Harmanpreet said, "Whatever net sessions she has had so far, she is doing really well. Talking about her performance is part of one's life. Sometimes you can bat well in the nets but Can't replicate the same on the field and is unable to continue. She is looking good and will get her form back again."

The captain added, "She is working hard every day and this stage is a great opportunity for her to get back in form because you can express yourself and play freely. We are supporting her and Will try to give him enough match time so that he can gain his confidence."

Harmanpreet said that middle-order batsman Jemima Rodrigues will return to the team after not touring England due to injury. Apart from Shefali and Jemimah, other players like Sabhinani Meghna, Dayalan Hemlata, and Kiran Navgire will be given a chance to make it to the Women's T20 World Cup to be held in South Africa next year. The trio has scored a lot of runs in domestic matches and has been around the national team for some time.

Shaheen Afridi Will Remain Part Of The Pakistan Team De...

IND vs BAN: India won the toss and came out to bat firs...

Team India can reach the final of the World Test Champi...