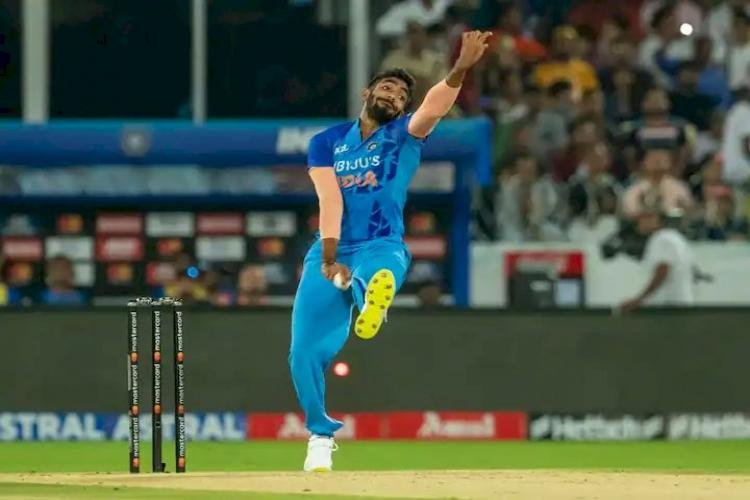 Hazlewood, ranked number one in the T20 International rankings, said, "We have seen Bumrah bowling in IPL and international cricket. Bumrah has the ability to bowl amazing yorkers. The way Bumrah changes his pace is fantastic. Team India will miss Bumrah in the T20 World Cup.

The team will have to find Bumrah's alternative

Let us tell you that due to the problem of back pain, Jasprit Bumrah could not even be a part of the Asia Cup. However, Bumrah took part in the second and third T20 matches against Australia. But before the start of the T20 series against South Africa, Bumrah got injured again.

US President Joe Biden Said - America Is Committed To A Free, Stable And Secure ...

India's Eyes On Becoming The Asian Champion For The Sev...