Initiative: Interpol General Assembly from 18, will be brainstorm on various issues 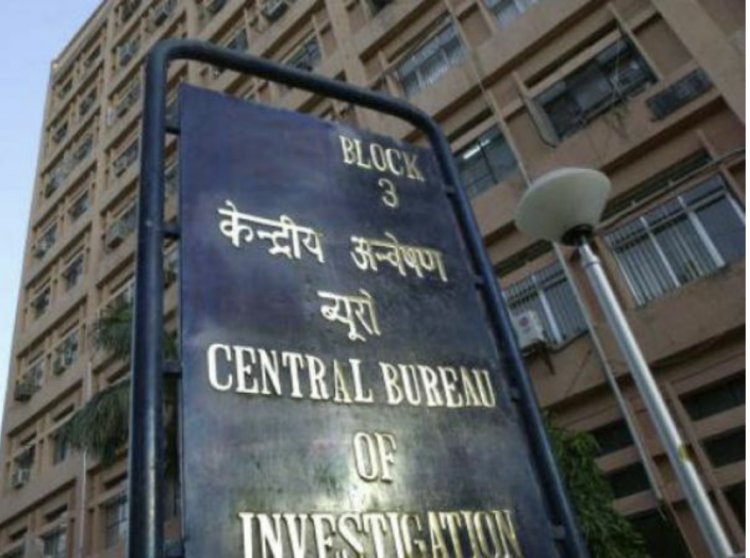 The General Assembly is the supreme governing body of Interpol (International Police). It consists of representatives of 195 member countries. They meet every year. Representatives are usually ministers, police chiefs, central bureau chiefs and senior officials of the ministry.

Center's big action regarding lapse in security of NSA...