By-elections for 7 assembly seats in 6 states will be held on November 3, results will come on six 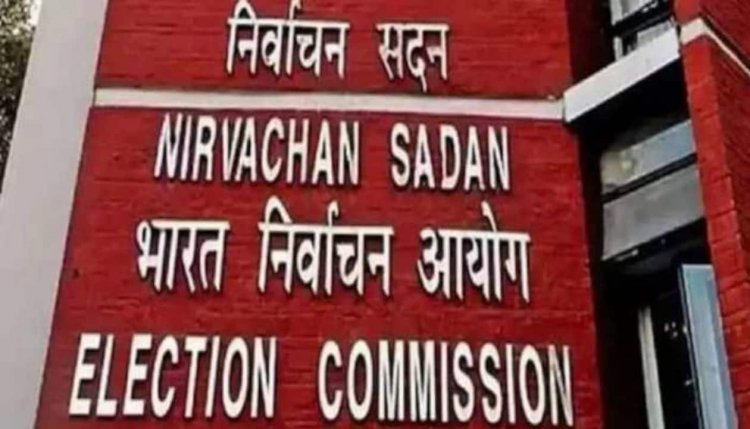 After this, the nomination can be withdrawn till Monday 17 October. After this, voting will be held on Thursday 3 November, whose counting will be done on Sunday 6 November. After the announcement of the by-election, the model code of conduct has come into force in all these assembly seats, after which all the political parties and governments in these constituencies will have to follow the instructions of the Election Commission.

According to the information received, the Adampur assembly seat of Haryana is vacant due to the resignation of Kuldeep Bishnoi. He had won the 2019 assembly elections on a Congress ticket, but recently he resigned from the post of MLA and joined the BJP. At the same time, the assembly membership of Anant Singh of the Mokama assembly of Bihar has been cancelled, due to which by-elections are being held here. Apart from this, these assembly seats are vacant due to different reasons, due to which notification has been issued for by-elections here.

Fact Check: Ministry of Minorities to be merged with Department of Social Justic...

Kareena Kapoor Khan came out alone in the swag, someone pulled her hand in the c...

NIA raids at 20 places including Chennai in Coimbatore ...

Teesta wanted to implicate the then CM Narendra Modi, c...

Passenger going to Patna was brought to Udaipur by Indi...

PM Modi will visit Maharashtra and Goa today, will gift...