Amidst the ongoing discussions regarding the election of the Congress President, a big statement of senior Congress leader Digvijay Singh has come to the fore, in which he has said that Rahul Gandhi does not need any post. These statements of his are now in discussion. 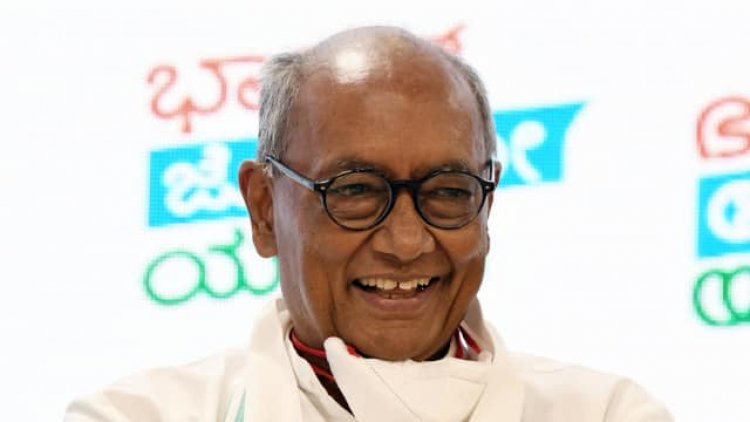 There are a lot of discussions these days about the election of Congress President. Every day some statement or some controversy is coming to the fore. Meanwhile, a big statement from former Madhya Pradesh CM and senior Congress leader Digvijay Singh has come to the fore regarding Rahul Gandhi. Giving the example of Mahatma Gandhi, he has said that Rahul Gandhi does not need any posts.

In fact, Digvijay Singh's statement has come to the fore on the speculation of Rahul Gandhi sharing a picture of a boat and writing about 'handling the hull'. He said that the helm does not mean the helm of the party. Talking to the media, Digvijay Singh said, like Mahatma Gandhi had given direction to the country without any post, in the same way, Rahul Gandhi does not need any post.

He said that nominations will be filed from 24 to 30, you guys wait. Keeping the vehicle at the helm does not mean staying on the post of the party, it means only with the leadership.' He has also tweeted about this. Digvijay Singh wrote, "When the boat gets stuck in the middle of the middle, then the rudder has to be taken in your hands. Na rukenge na bowenge Bharat will connect" - Rahul Gandhi, this is what 99.9% percent of Congress people are requesting you.
If you agree, then all Congress people should share it."

Elections are to be held in the coming weeks for the post of Congress President, the race for this post is being told between Gandhi family loyalist Ashok Gehlot and G-23. Polling will be held on October 17 and results will be declared on October 19.

Another blow to the Congress, Jaiveer Shergill resignes...

PM Modi's big attack on Congress, no matter how much 'black... 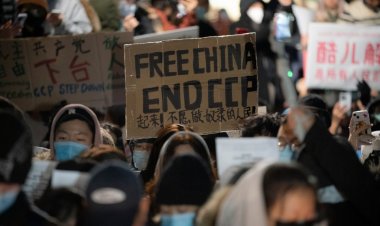