DGCA has issued guidelines to prevent bird attacks at airports. In this, airport operators have been requested to review the wildlife risk management program, so that the movement of birds can be tracked. 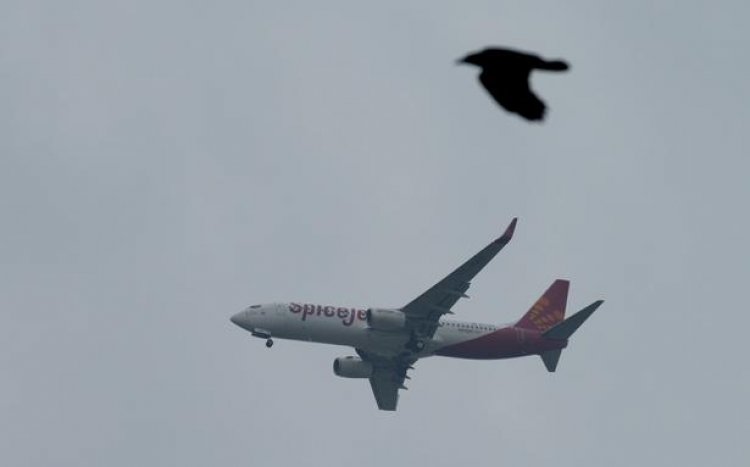 Aviation regulator DGCA today issued guidelines to check incidents of bird collisions at airports across the country. In this, the airport operators have been asked to find out about the random patterns of birds and have also been asked to keep an eye on these patterns, so that the pilots can be informed about any activity in advance. Along with this, the DGCA has asked airport operators to review their wildlife risk management program, so that wildlife activities can be known in advance. According to this review, the risk of the airport will be ascertained, after which it has been asked to rank the airport according to the risk to the aircraft.

In fact, during the last few weeks, there have been several incidents of birds colliding with the plane. On August 4, the plane had returned to Ahmedabad after a bird collided with a Go First flight for Chandigarh. Earlier on June 19, soon after taking off from Patna airport, an engine of the plane carrying 185 passengers to Delhi caught fire, after which it made an emergency landing. According to the information received, the bird collided with the plane, due to which the engine of the aircraft was damaged.

The DGCA has asked airport operators through this guideline to provide monthly reports of Wildlife Risk Management Review by every 7th date, in which data on the movement of wildlife near the airport should also be told.
According to the media report, the advisory circular of DGCA for licensed states that the movement of birds and animals around airports is one of the potential threats to the safe operation of aircraft. Many times the birds collide with the aircraft posing a danger to the aircraft, which sometimes also becomes the cause of accidents.

India's success on the border, China's army retreated from...