Speculation of Prashant Kishor's return to JDU dismissed, Lalan Singh said - no proposal was given

Bihar Politics: Election strategist Prashant Kishor had met Bihar Chief Minister Nitish Kumar in the past. After which these speculations were being made, he would be back in JDU. But today the National President of JDU has dismissed these speculations. 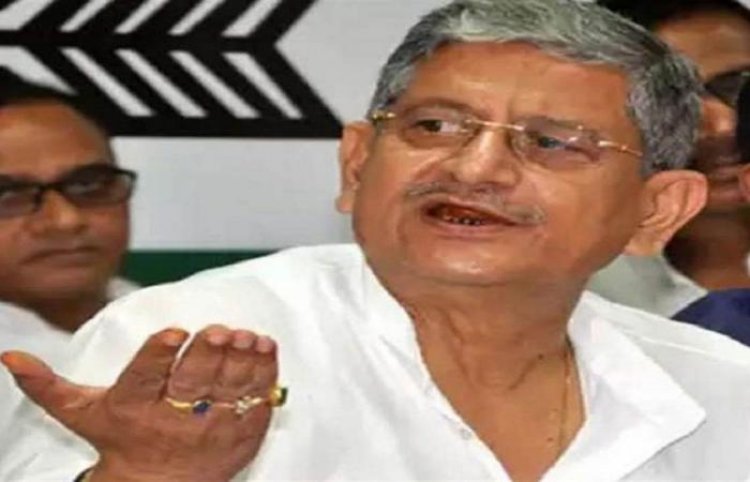 While talking to reporters in Bihar's capital Patna, JDU leader Lalan Singh said in response to a question about election strategist Prashant Kishor that Kishor is not a political person. He is a businessman and does marketing to grow his business. He clearly said that he has not been given any offer to join JDU. He himself wanted to meet the Chief Minister. Nobody had called him. If someone wants to meet the Chief Minister, how will someone refuse?

It may be mentioned that the election strategist Prashant Kishor had met Bihar Chief Minister Nitish Kumar in the past. After which these speculations were being made, he would be back in JDU. But today the National President of JDU has dismissed these speculations. On Saturday, Lalan Singh said that Prashant Kishor recently said that he also met me in Delhi recently, and the conversation took place for one and a half hours. She had expressed her desire to meet the Chief Minister even at that time.

Lalan Singh claimed Kishor to be working for BJP and said that a BJP agent has been thrown out. He was referring to former JDU president RCP Singh. After this meeting, Nitish Kumar told the media that he is not angry with Prashant Kishor. Let us tell you that even before this, Lalan Singh had called Prashant Kishor a businessman. At the same time, he also said that he is working for the BJP in Bihar.

TAMIL NADU MINISTER GET ANGRY ON JOURNALIST: KNOW THE REASON... 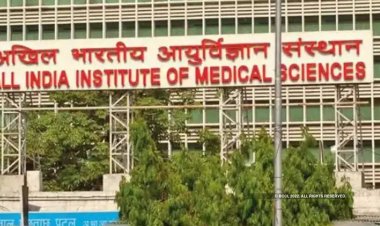