The Reserve Bank of India (RBI) has launched India's Digital Rupee (eRs-R) today. The issue and redemption of eRs-R will be done by RBI itself. At the same time, the responsibility of service related to distribution and payment has been given to the banks. 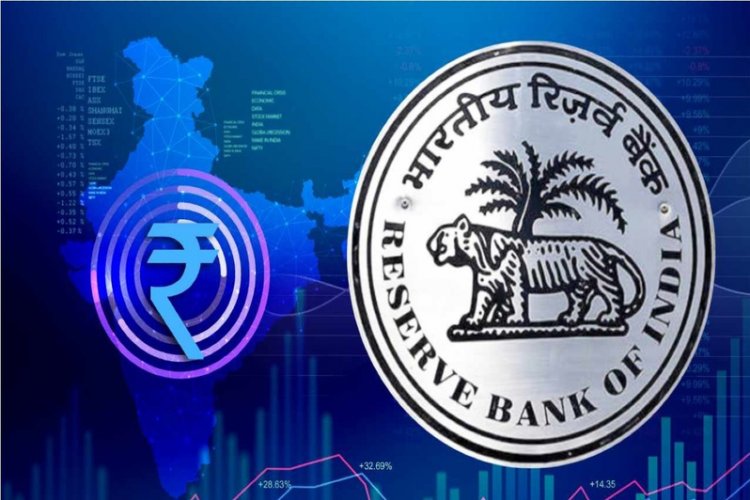 The Reserve Bank of India (RBI) has officially launched its first digital token called Digital Rupee. Digital Rupee (e₹-R) has become available for purchase and business in Mumbai, New Delhi, Bengaluru and Bhubaneswar today. After this gradually other cities will also be brought under the ambit of eRs-R, Digital Rupee can be bought through four significant banks (State Bank of India, ICICI Bank, Yes Bank and IDFC First Bank), which will be issued by RBI.

According to media reports, in the coming days, the availability of digital rupee will be expanded to Ahmedabad, Lucknow, Hyderabad, Indore, Gangtok, Guwahati, Kochi, Patna and Shimla, so that more users can buy it.

Digital Rupee can now be bought from the official app or website of four major banks. However, no exact information has been given so far on whether these banks will allow buying digital rupees from their existing apps, or will release a new app only for buying and handling digital rupees. At the same time, no bank account is required for digital money.

It can also be sent to a friend or family member, just like sending money and sending cryptocurrency. Digital Rupee can be stored in the same way as you store money in Paytm Wallet, which can be used for all types of transactions.

Many rules including the price of gas cylinder, withdrawing money from ATM will ...

Elon Musk is making a human brain chip, soon you will be able to talk directly t...

In The Shraddha Murder Case, The Police Sought Informat...