PM Modi Photo on Admit card: The exploits of the universities of Bihar are often in the headlines. Sometimes 151 marks are given here in the examination of 100 marks, sometimes the pictures of the hero-heroine, as well as the leaders of the country, are printed on the admit card. Now another such case has come to the fore. 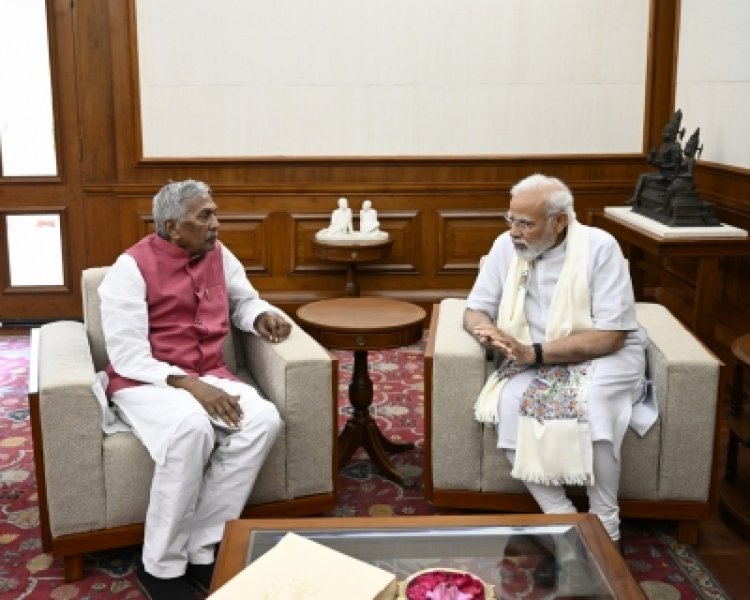 The matter is related to Lalit Narayan Mithila University (LNMU) located in the Darbhanga district of Bihar. The university has released the admit card for the BA Part 3 examination with photographs of Prime Minister Narendra Modi and Governor Fagu Chauhan. Now the photos of both the admit cards are going viral on social media. However, in this case, the university administration is blaming the student.

Earlier on Thursday, the university had issued the admit card to Ravish Kumar Sanu, a student of the affiliated BD College in Begusarai. Whereas on the admit card of that child his name, father's name and address are correct. But the picture of the governor has been used. Prior to both these incidents, the same university had given 151 marks to a student in the examination of 100 marks.

If this incident happened by mistake then the students should have complained about it to the university. But he has defamed the university by making the picture viral on social media. In such a situation, the university will take action against these students. VC has ordered this.