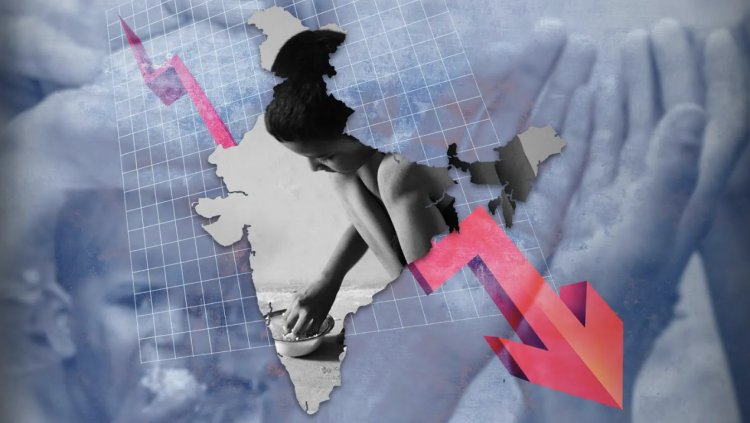 The report of the Global Hunger Index for the year 2022 has been released, which has increased India's concern. India has slipped 6 places from last year to the 107th position. India's ranking in South Asia is better than only Afghanistan's. Neighbouring countries are better than India, in which Pakistan is ranked 99th, Sri Lanka is 64th and Nepal is 81st. At the same time, Bangladesh has also ranked 84th ahead of India in this list.

Home prices increased by 7% on average in 8 largest cit...