KL Rahul has returned to Team India for the Asia Cup starting on August 27. Former New Zealand cricketer Scott Styris has admitted that KL Rahul's return to the Indian team before the 2022 Asia Cup is very good for the team. 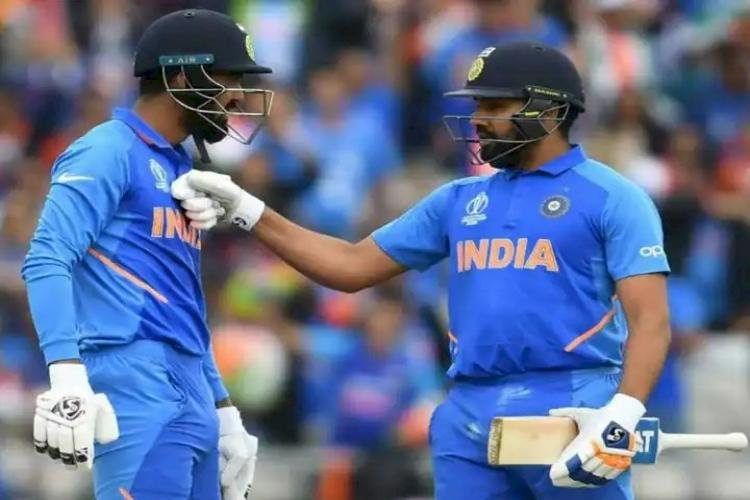 KL Rahul has returned to Team India for the Asia Cup starting on August 27. Former New Zealand cricketer Scott Styris has admitted that KL Rahul's return to the Indian team before the 2022 Asia Cup is very good for the team. He termed Rahul as a match winner on the biggest platforms.

Rahul has been out of competitive cricket since his inclusion in the IPL 2022 Eliminator in Kolkata on May 25. His new team, Lucknow Super Giants, lost to Royal Challengers Bangalore by 14 runs at the Eden Gardens.

Rahul was then named as the captain for the five-match T20I series at home against South Africa in June. But Rahul's injury ruled him out of the T20I series against South Africa at home in June. He underwent injury surgery in Germany, which also forced him out of the England tour. But with the T20 World Cup in Australia approaching, Rahul is now fully fit to make a comeback in the shortest format of the game.

Ishaan Kishan was kicked out

Styris said on the 'Sports Over the Top' show on Sports18, "It was probably the simple decision to have KL Rahul in the team, which we discussed, I think it was the easiest. You see, for the Indian team. How valuable to the management and the selectors, as he has also been made vice-captain."

Wicketkeeper-batsman Ishan Kishan has been dropped from the Asia Cup squad due to Rahul's arrival. He said, "I think it is unfortunate for Ishan Kishan, he has the ability like Rishabh Pant, which I think should have included him in the team."

There Is A Special Bonding Between These Half-siblings Of Bollywood, Who Celebra...

Kohli, Rodrigues, And Sharma Nominated For The ICC Play...

Team India Gave The Gift Of Victory To India, And Took ...