In the midst of the ongoing war with Ukraine, Russia is going to practice nuclear attack, due to which the possibility of nuclear attack has increased. Meanwhile, US President Joe Biden has warned Russian President Vladimir Putin about a nuclear attack. 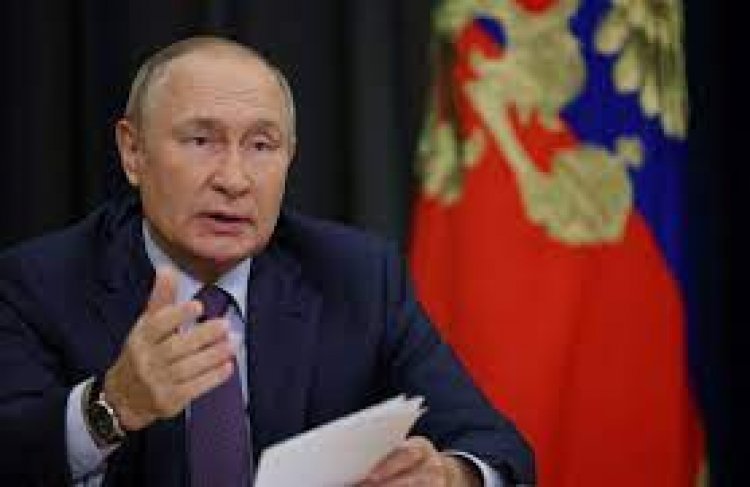 Due to the ongoing war with Ukraine, the tension between Russia and America is increasing continuously. Meanwhile, now Russia is going to practice nuclear attack, about which Russia has formally informed America. Meanwhile, America and its allies are also doing the nuclear drill, which will last till October 30. According to media reports, since October 17, 14 countries of NATO are conducting nuclear drill exercises in Belgium.

Many other countries including America are keeping an eye on Russia's nuclear drill exercise. In fact, America is not ignoring this nuclear strike exercise as a routine exercise because the ongoing war between Ukraine and Russia is at a dangerous juncture at this time. At the same time, Russia has warned of a nuclear attack on Ukraine several times.

US President Joe Biden was questioned on Tuesday about the threat of a nuclear attack from Russia, to which Joe Biden replied that "any nuclear attack would be Russia's grave mistake." Along with this, he said that Russia should not make the mistake of carrying out a nuclear attack, otherwise it will have to face its bad consequences.