India Needs To Have A Specific Law To Prevent Child Trafficking: Kailash Satyarthi

Nobel laureate Kailash Satyarthi on Thursday expressed dissatisfaction over the fact that India does not have a specific law to tackle child trafficking. 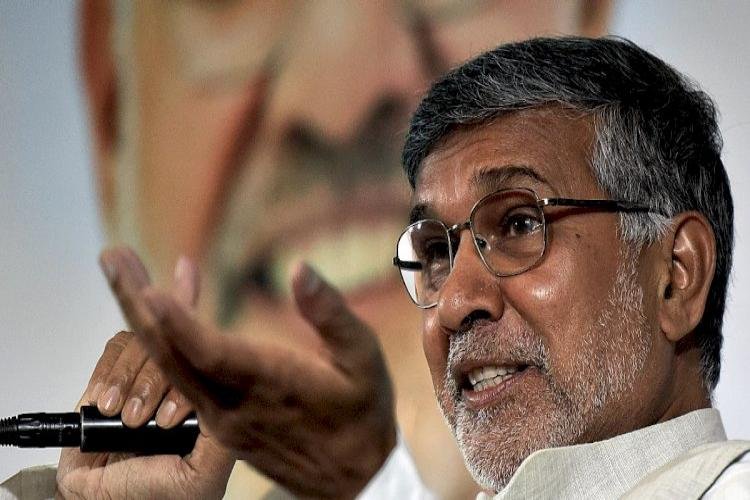 KOLKATA: Nobel laureate Kailash Satyarthi on Thursday expressed dissatisfaction over the fact that India does not have a specific law to tackle child trafficking.

The child rights activist said that it is necessary to have such a law in India. He urged the political parties to ensure that the bill is drafted and passed in Parliament immediately to tackle this menace.

Describing the Draft Human Trafficking (Prevention, Care and Rehabilitation) Bill, 2021 as a "strong law", Satyarthi said that despite being listed in several sessions of Parliament, it is yet to be introduced.

Satyarthi said, "Unfortunately there is no specific law against human trafficking in India. This bill... is one of the best laws and it is very strong. I read it.''

He was speaking on the topic 'Work together against cyber-enabled human trafficking - emerging challenges' at the South Asia conference organized by the US Consulate General in Kolkata. 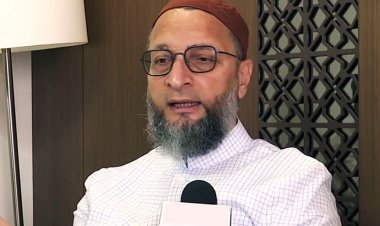 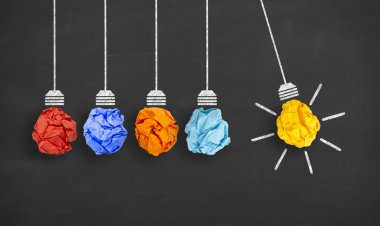